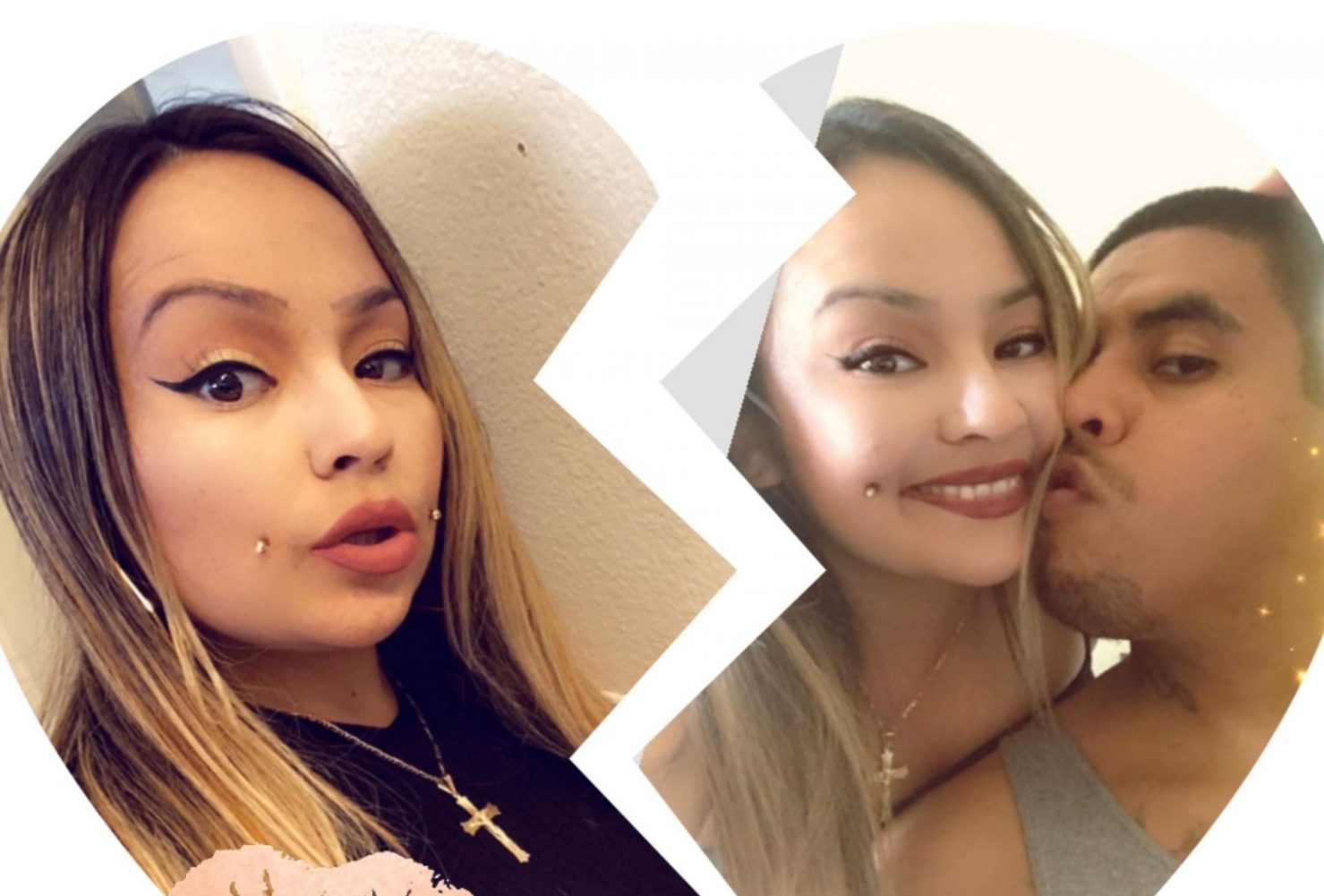 Murder suspect Kimberly Vega is shown in a 2020 Facebook profile photo with her former boyfriend Pablo Dominguez, who she is accused of killing. Dominguez was allegedly shot by another man on June 7, and Dominguez’s brother has said Vega hired the other man to commit the crime. | FACEBOOK PHOTO
Home
Public Safety
In Public SafetyRegional News

Records, Former Neighbor Paint Volatile Picture of Relationship Between Victim and His Ex

BRAWLEY — After nearly a week of repeated attempts, defendant Kimberly Andrea Vega was appointed a local defense attorney to represent her in her upcoming trial for the murder of her 27-year-old ex-boyfriend and father of her youngest child.

The attempt to appoint a defense attorney for Vega, 32, of El Centro, began Aug. 4, when she was initially arraigned on one count of murder in connection to the June 7 fatal shooting of 27-year-old El Centro resident Pablo Dominguez.

Since then, a series of defense attorneys had advised the court that they could not accept an appointment to represent Vega, who is in custody on $1 million bail, because of their respective conflicts of interest.

With the confirmation of Vega’s counsel, her next scheduled court appearance was to be on Thursday, Aug. 12, for a readiness conference. A preliminary examination is also tentatively scheduled for Aug. 18, where the court will determine whether enough probable cause exists to hold Vega over for trial.

The El Centro Police Department has alleged that while Estrada was in custody following his July 21 arrest for unrelated domestic violence offenses, he confessed to shooting Dominguez.

Estrada is scheduled for a pre-trial/preliminary hearing setting on Aug. 19, where the court will set a date for his preliminary examination. He is currently being held in custody without bail.

He is also scheduled to be arraigned on Aug. 19 on a felony charge of escaping from jail with the use of force, according to a complaint the District Attorney’s Office filed Aug. 6 with the local Superior Court.

Dominguez’s older brother, 44-year-old El Centro resident George Muñoz, has alleged that Estrada had carried out the shooting at the urging of Vega, according to information Muñoz said he received from an El Centro police investigator.

According to Muñoz, Dominguez and Vega had been in a relationship and had a daughter together but separated when Dominguez decided to change his lifestyle.

Court records also reveal that Dominguez had two separate criminal cases pending against him at the time of his death. He had pleaded not guilty in both cases, which were dismissed by the DA’s Office in mid-July.

On May 25, Dominguez was also charged by the DA’s Office with a felony count of being a felon in possession of a firearm.

Additionally, on April 1, a reporting party called El Centro police to allege that both Vega and Dominguez were involved in the sale of guns, narcotics, marijuana, and other illegal items, according to El Centro police call logs.

Recently, the El Centro police detective assigned to investigate Dominguez’s death told a local TV news station that both Vega and Estrada were involved in the interstate trafficking of drugs, money, and guns. This newspaper’s request for further comment about the trafficking allegations was not immediately returned by the El Centro Police Department.

A neighbor, who asked to remain anonymous and who lived nearby Dominguez and Vega when they resided together in the 600 block of Commercial Avenue, said she had befriended Vega when the latter moved into the neighborhood in mid-2019.

At the time, Vega was pregnant with Dominguez’s daughter, while he was reportedly incarcerated for a narcotics-related offense, the neighbor said.

According to court records, Dominguez was sentenced in November 2018 to two years of incarceration in county jail after pleading no contest to a felony count of transportation for sale of a controlled substance.

When Dominguez was released from jail in late 2019 or early 2020, verbal arguments were not uncommon at the household, the neighbor said. He reportedly moved out in late 2020 or early 2021, about six months after his daughter was born.

“When he left, he left for good,” the neighbor said. “He didn’t come back.”

Vega appeared to have kept company with questionable people after Dominguez’s departure, as evidenced by the constant foot traffic in and out of the residence.