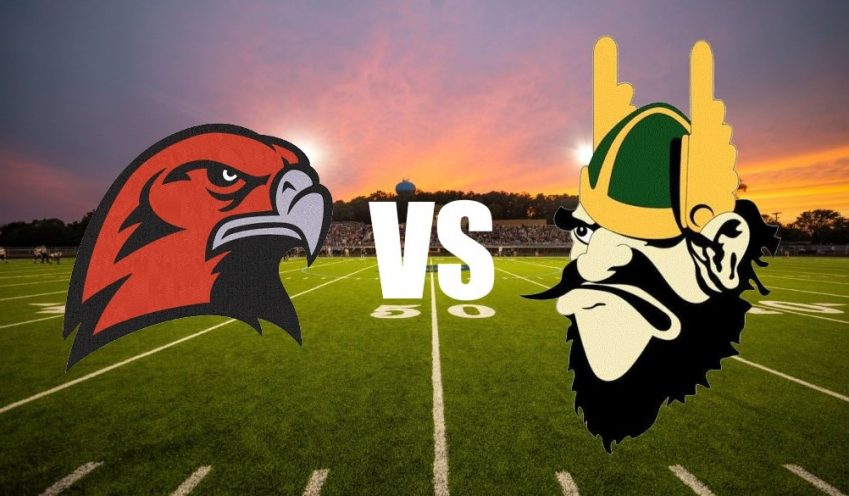 HOLTVILLE — Due to travel restrictions, the Holtville High School football team will not be playing at home on Friday, Aug. 27.

Originally scheduled to host CETYS of Tijuana on Friday, the Vikings will now make the trek to Pine Valley to take on Mountain Empire High School. Kickoff is slated for 7 p.m. on the Mountain Empire campus.

The Redhawks and Vikings are Desert League foes, but Friday’s contest will be a nonleague game. The regularly scheduled league contest is still set for Oct. 22 in Holtville.

The Vikings were originally scheduled to host CETYS of Mexicali on Sept. 3, but due to international travel restrictions, the game has also been canceled. Holtville instead will be traveling to San Diego to take on Hoover High School at 7 p.m. on Thursday, Sept. 2.

Next
For Intocable & Fans, Calexico Concert Has No Borders