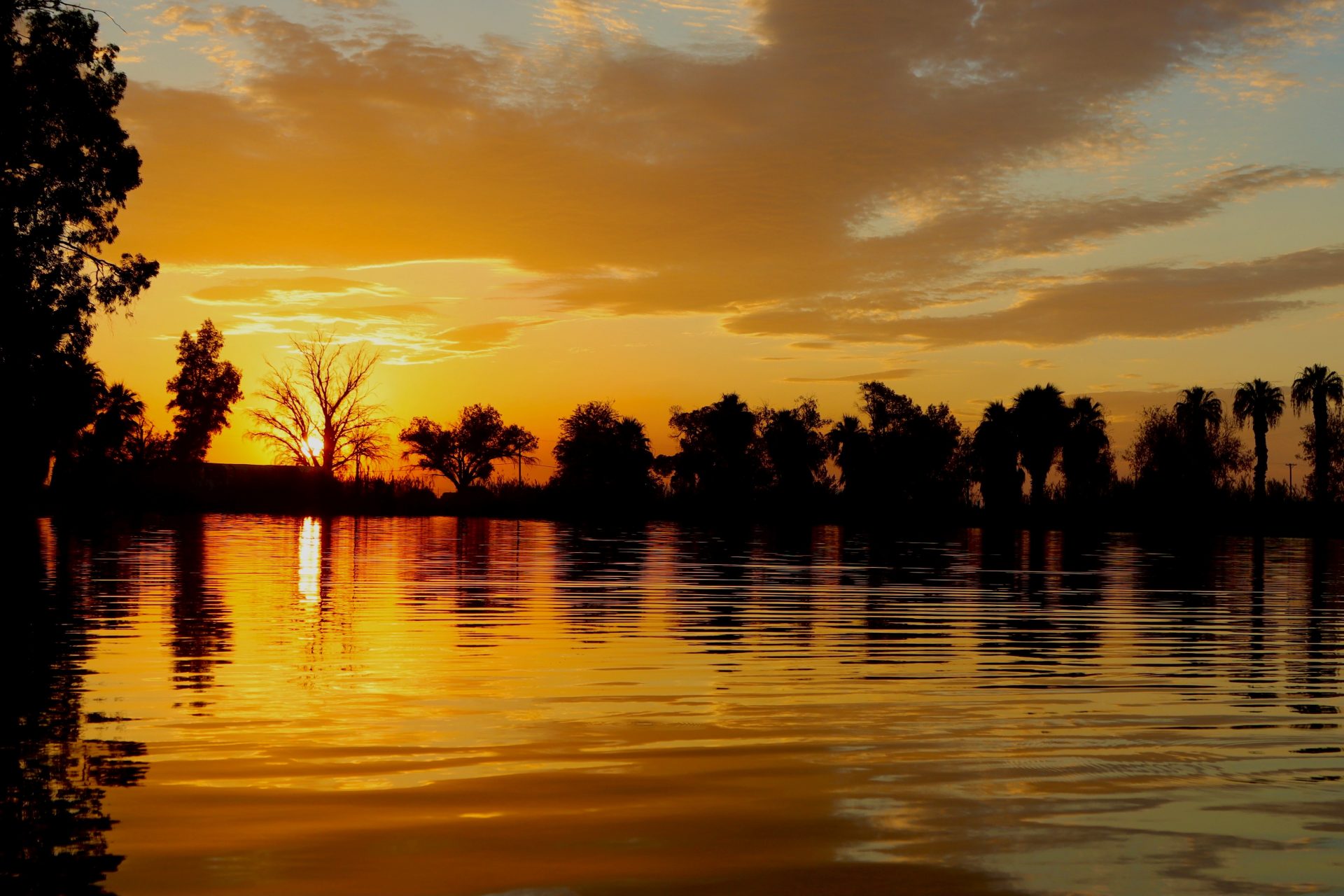 A photo of Sunbeam Lake submitted to the Rural County Representatives of California’s fifth annual rural county photo contest placed third among nearly 100 entries from across the state, it was announced on Tuesday, Aug. 24.

The photo, titled “Illuminated Waters,” was captured by Imperial County Public Information Officer Gil Rebollar. The aim of the contest is to capture “the beauty and splendor of California’s rural counties,” according to a county press release.

The results were announced by the Rural County Representatives of California on Friday, Aug. 20.

Rebollar’s photo highlights Sunbeam Lake at dusk with the sun and its golden rays of light reflecting off the calm lake, the release states.

“Congratulations to Mr. Rebollar for this recognition in capturing the beauty of Sunbeam Lake and our county,” Chairman of the Imperial County Board of Supervisors Mike Kelley stated in the press release.

“There are so many gorgeous locations in our county, and I am excited that just one of our local treasures will deservedly be receiving recognition across the state,” Rebollar added.

The photo, along with the first- and second-place winners, will be showcased at RCRC’s upcoming annual meeting in Monterey County in September and may be featured in various RCRC marketing materials or work products throughout the year to promote tourism and local economic development.

Next
AB 1021 Made Toothless, But Will It Bite Again?