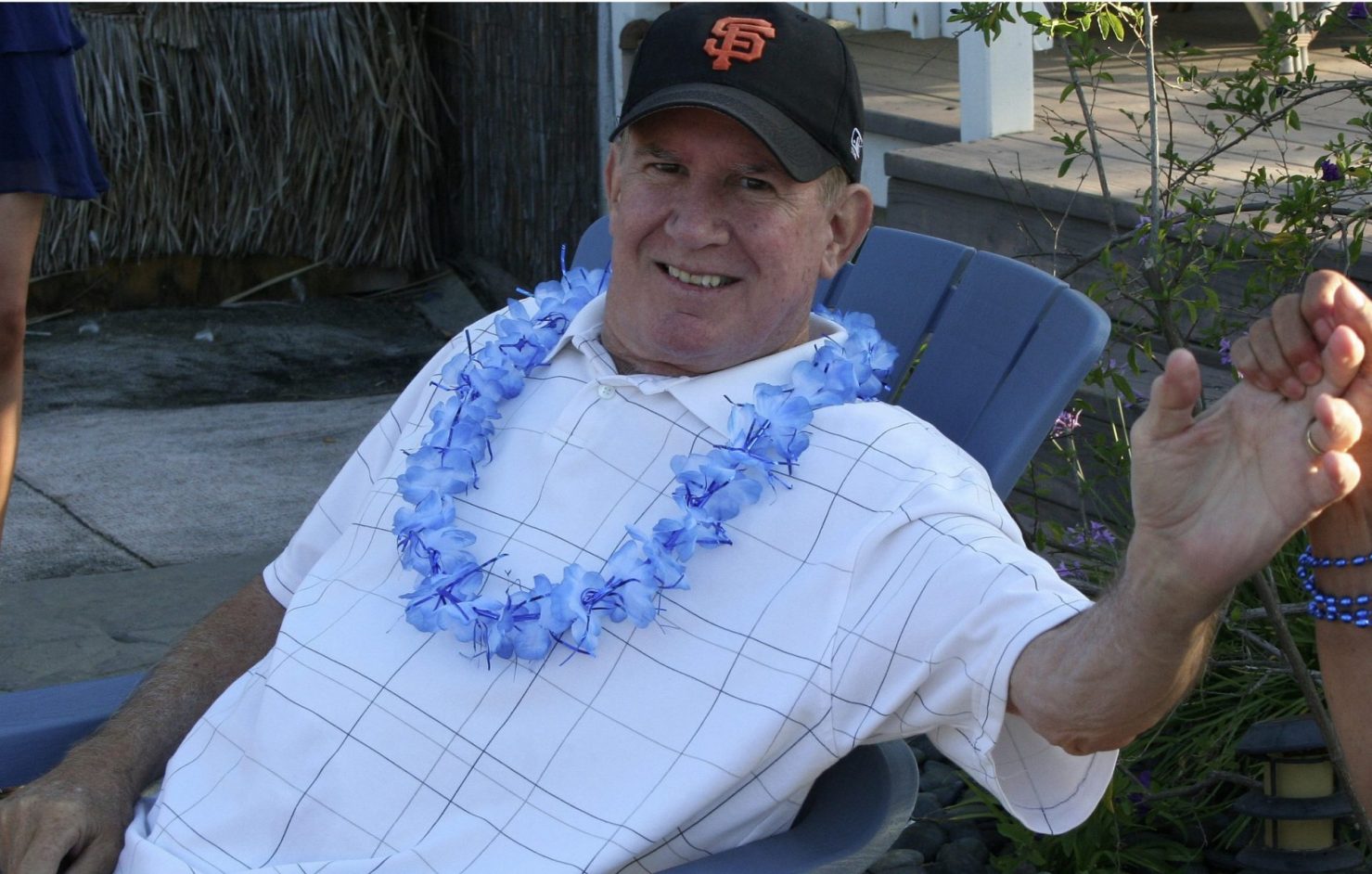 Questions arose as the Imperial County Board of Supervisors looked at honoring a former county administrative officer and Calexico city manager for his years of service to the community.

The board voted 4-0, with one member abstaining from the vote, in favor of awarding a medal of merit posthumously to Richard Headen Inman Sr. for his years of service to Imperial County and for being a leader in the community during the board’s meeting on Tuesday, Aug. 24.

However, not all were in favor of the way the system now works.

District 1 Supervisor and board Vice Chair Jesus Escobar asked the supervisors to consider the need to redefine what the medal of merit was awarded for. He added that the board could write a resolution in honor of individual events of merit, but the medal should go toward those with decades of action to benefit the community.

Escobar’s concerns, he added, weren’t related to the individual being honored, but rather the process of receiving a medal of merit. He was the sole abstention from the vote.

District 2 Supervisor Luis Plancarte agreed that the parameters should be redefined to include years of service, “so we don’t lessen the value of those who we’ve recognized,” he said.

District 4 Supervisor Ryan Kelley, who was chair of the board when the medal of merit was created, said the board could change anytime based on what the board wants. It was created to acknowledge those who had a lifetime of service, but also acts of heroism.

“It acknowledges the best of who we are,” he said.

District 5 Supervisor Raymond Castillo agreed with Plancarte and Escobar, but added that Inman showcased decades of service and he deserves the recognition.

“It goes to the family, not so much Richard,” he said of the posthumous award. “They need to see how great of a guy he was.”

The county board was also given an update on 2020 Census numbers.

Numbers to figure out the redistricting process were released two weeks ago, Deputy County Executive Officer Esperanza Colio said on Tuesday. Imperial County’s population grew from 174,528 in 2010 to 179,702 in 2020. That’s a 3 percent increase.

Colio said she was surprised the number wasn’t higher, but there are three reasons the Census was still a success.

One of those reasons was there was talk early on in the Census process of a citizenship question, which scared some people off from answering the Census, even though that question was not added to the final Census questionnaire.

This Census was also the first time people were asked to complete the form online instead of completing a paper form.

The final reason was the pandemic, she said. In a time where the state was directing people not to gather, the county was still able to get people to fill out forms through other methods.

“The good news is the whole state of California was divided into 10 regions. Region 10 counts for Imperial County and San Diego County,” she said. “We were the No. 1 at the state level and had the highest rate of self-response. That means residents that are in their homes and are able to answer to the Census on their own.

“How did this happen? We had caravans. We went into social media. We did videos. We met with the community. We worked over the weekend, and this was not just an effort of the county. It was an effort of the nonprofits. We had about 14 partners in the county who participated in the census, and we couldn’t have done this without them,” she said.

The county is still eligible for a lot of available funding, she added.

Clark Road Improvements on the Way

There was little discussion as the supervisors approved more than $1.5 million of work to rehabilitate about three miles of Clark Road.

The bid approved Aug. 24 went to Rove Engineering for a total of $1.542 million. The second-lowest bidder was Pyramid Construction and Aggregates with a bid of $1.585 million followed by Hazard Construction Co. with a $1.59 million bid.

“A majority of that funding will be reimbursed,” Public Works Director John Gay said. “Our contribution rate is roughly 12 percent from local funds which will be funded by the (Local Transportation Authority).”

There is no anticipated impact to the county’s general fund, he added.