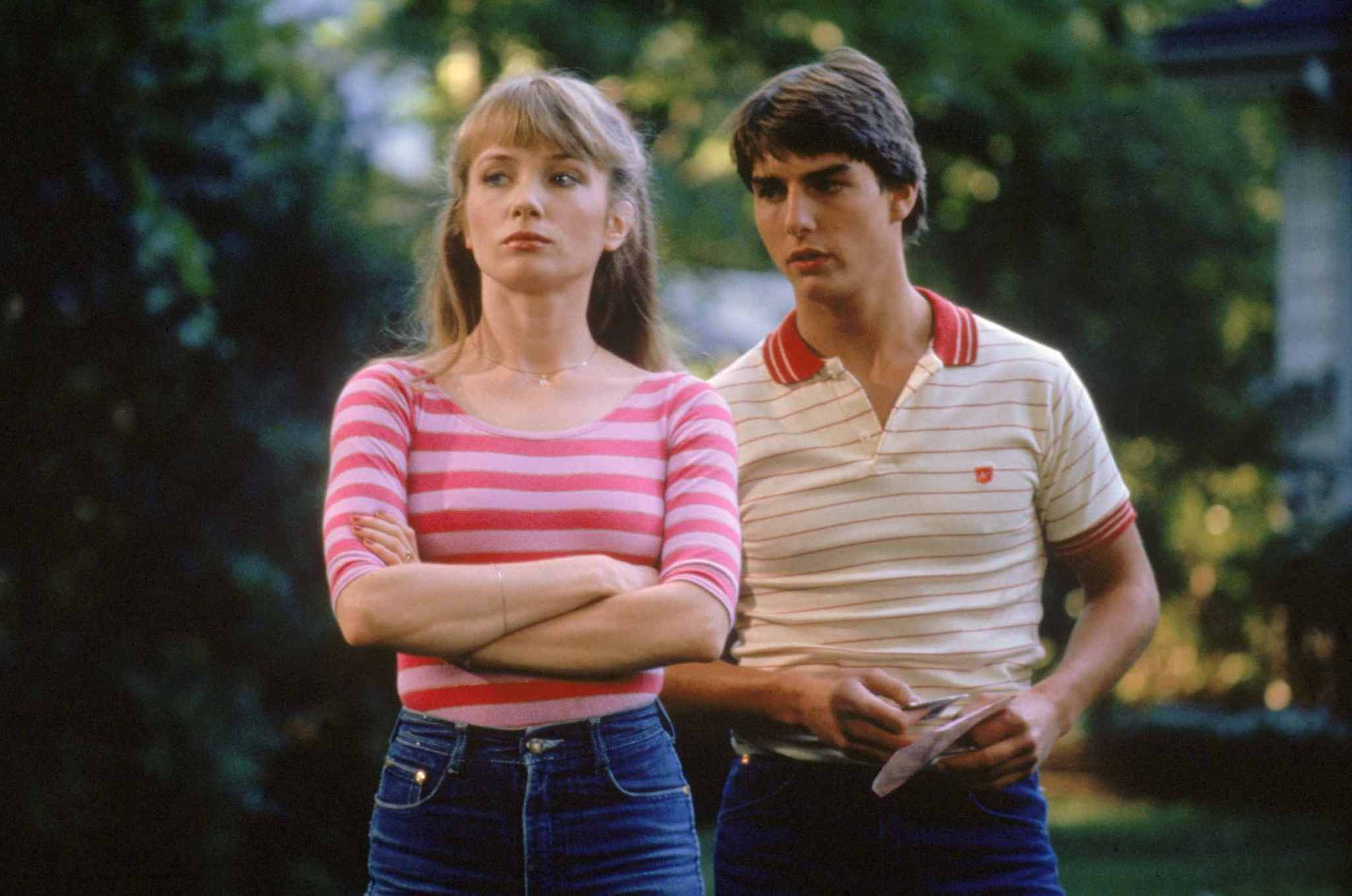 The drama. My twentysomething-year-old friends stopped by my Manhattan penthouse during a much-needed night alone rewatching “The Lizzie McGuire Movie” like the adult woman I am. They came. They saw (the bean dip spread, most likely). They ruined my “me time,” but enlightened me with their movie selections. Bet you didn’t expect “Midnight Run” to appear on here right? In your dreams — and mine!

If you’ve ever listened to one of the world’s most popular podcasts, Dax Shepard’s “Armchair Expert” (an average of 20 million listeners per month), then you have probably heard countless references to the following feature films and documentaries: “Hearts of Darkness,” “The Last Dance,” “The Hollywood Complex” and the 1988 classic starring Robert De Niro and Charles Grodin. Say what you want, but this is easily De Niro’s best performance ever. OK, well maybe one of them … “Midnight Run” is a testament to the power of understated comedy. De Niro and Grodin don’t explicitly center the scene around themselves or push the dialogue forward. They allow the supporting actors to deliver their lines; then, they react. The film’s success is reliant on such teamwork. Every character has an entirely different comedic style than the other, which greatly contributes to the film’s inherent chaos. And man, it’s entertaining.

I catalogued Sciamma’s magnum opus in my “Look, I’m a FiLm buFF – 2010s edition” Letterboxd list because everybody seemingly loves — not likes — the critically acclaimed romantic drama. Except of course, the Academy of Motion Picture Arts and Sciences when it announced its 2020 nominees. Let’s just say Twitter had some thoughts. Midway through the romance, Sophie (Luàna Bajrami) and Héloïse (Adèle Haenel) argue about the famed Orpheus and Eurydice myth, debating why Orpheus looked back at Eurydice when he was specifically instructed not to on his way to the land of the living. The comparison is abundantly clear. Portrait’s two protagonists are working through their own case of forbidden love; this begs the question: will Sophie and Héloïse suffer the same fate as the 18th century mythical characters?

“I had my third existential crisis of the day thanks to…”

Chances are high that you have stumbled across a variation of the following “friendly reminders” on one of your social media platforms (ironic): 1) “Instagram is a highlight reel,” 2) “Your worth is not measured in likes” or my personal favorite, 3) “Social media is toxic.” In “Ingrid Goes West,” the titular character (brilliantly played by Aubrey Plaza) is obsessed with Instagram and even more fixated on popular influencer Taylor Sloane, traveling west to California (surprise!) to live out “the dream.” Which, of course, turns into a nightmare … a nightmare dressed like a daydream. Sorry, I’m doing that thing where I quote Taylor Swift again.

“No, but I dressed up like Tom Cruise’s character for Halloween last year.”

For me, one of life’s biggest questions is whether my friends actually did see the 1983 comedy or if they just had a men’s button down lying around in late October. Come for the countlessly parodied “Tom Cruise dancing to Bob Seger in his underwear” scene, stay for endless “The Graduate” comparisons. For starters, both films are about young men having sexual relations with an older woman …

“Eighth Grade” is more of a case study than a movie. But a poignant, entertaining one at that. You see, the middle school characters actually stutter, say “like” a solid five times in a run-on sentence and mumble a lot. The adults attempt to understand a generation so far removed from them that conversations surrounding Internet safety risks turn into “Wait, what’s a filter?” Discussing the making of the coming-of-age film to The Hollywood Reporter, director and writer Burnham revealed how his own struggle with anxiety inspired him to put pen to paper. The only other demographic in the world that he believed could relate to and understand his immense self-loathing: a 13-year-old girl. Well, he nailed it.

As The Guardian’s Danny Leigh so aptly put it, Jonah Hill’s directorial feature debut “goes big on underage drink and drugs, the traditional basics for intergenerational moral panic.” In real life, that argument is slightly more convoluted, but certainly in American cinema, teen experimentation with drugs and alcohol is representative of the trials and tribulations of coming into one’s own. Add skateboarding and you have “Mid90s.” This film is just another reminder that Lucas Hedges is one of the greatest actors of our generation.