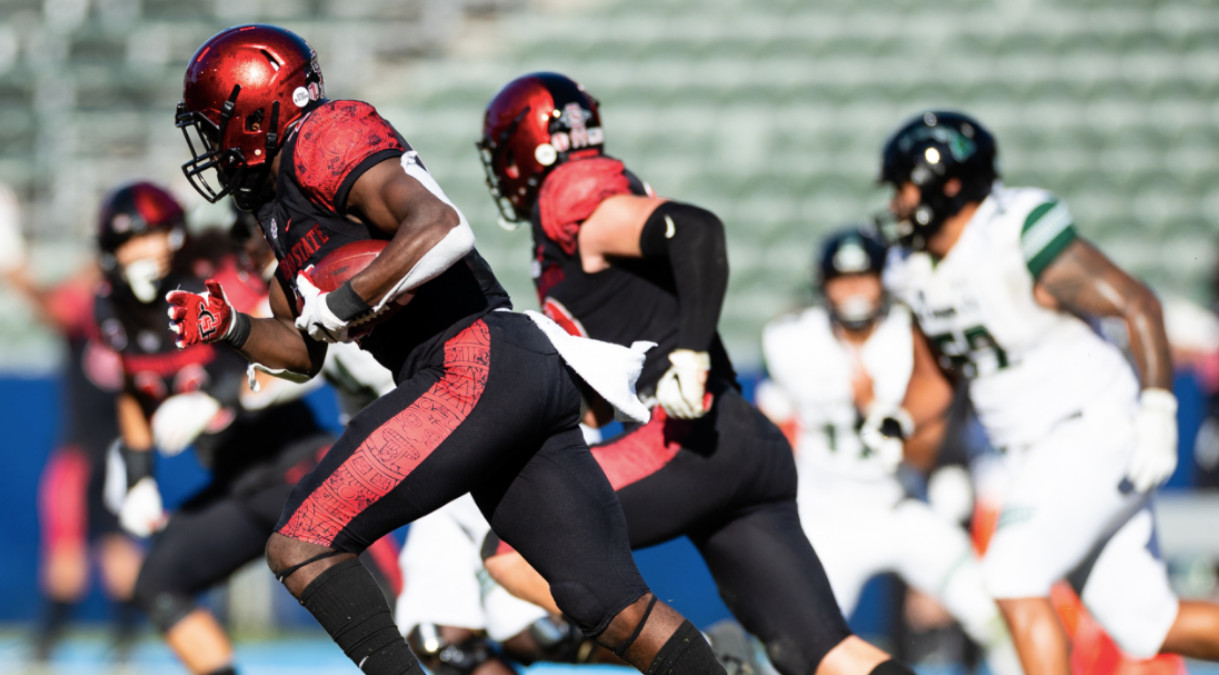 San Diego State aims to extend their streak of season-opening wins at home Saturday, Sept. 4, as they face New Mexico State in Carson.

Though it will be a long haul for Aztec fans – Dignity Health Sports Park in Carson, 113 miles away, is their home-away-from-home again in 2021 – players are eager for the crowd presence, following the 2020 COVID-curbs on attendance.

“Number one, for the players, it is a little bit more like normal college football in the fall, from how we practice to our meetings to everything that we have done to get ready to go play our best. It has really been great,” head coach Brady Hoke said. “[We] can not wait to have
fans and loved ones in the stands, to have an opportunity to watch their sons (play).”

The Aztecs return 19 starters from the 2020 squad – eight on offense, nine on defense and two from special teams. The team went 4-4, and 4-2 in the Mountain West for 4th place in the conference with the 12-team, one-division format put in place due to the pandemic.

New Mexico State opened its season last week with a 30-3 loss to UTEP.San Diego State has an eight-game winning streak against the Aggies, to go along with its six consecutive wins in home season openers.

The team named Jordon Brookshire as starting quarterback, a decision Hoke said “Jordon made for us.”

“He just really played himself into being the starter,” the coach concluded.

The team named captains for the upcoming campaign as well – Trenton Thompson, Segun Olubi and Caden McDonald on the defensive side, and Daniel Bellinger and Zachary Thomas on offense.

Could Latino Voters Make the Difference in Whether Newsom Survives California’s Recall Election?

In addition, Olubi and BJ Busbee received scholarships. Olubi said it was “hard to decipher” which means more to him.

San Diego State will play its seven home games in Carson due to Mission Valley stadium construction. The new stadium is set to open next year on Sept. 3, against Arizona, in time for SDSU’s 100th season of football. 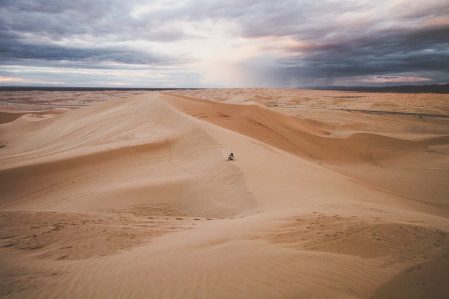 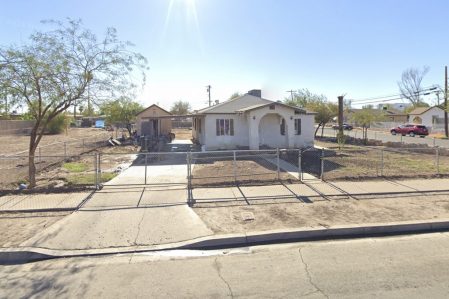