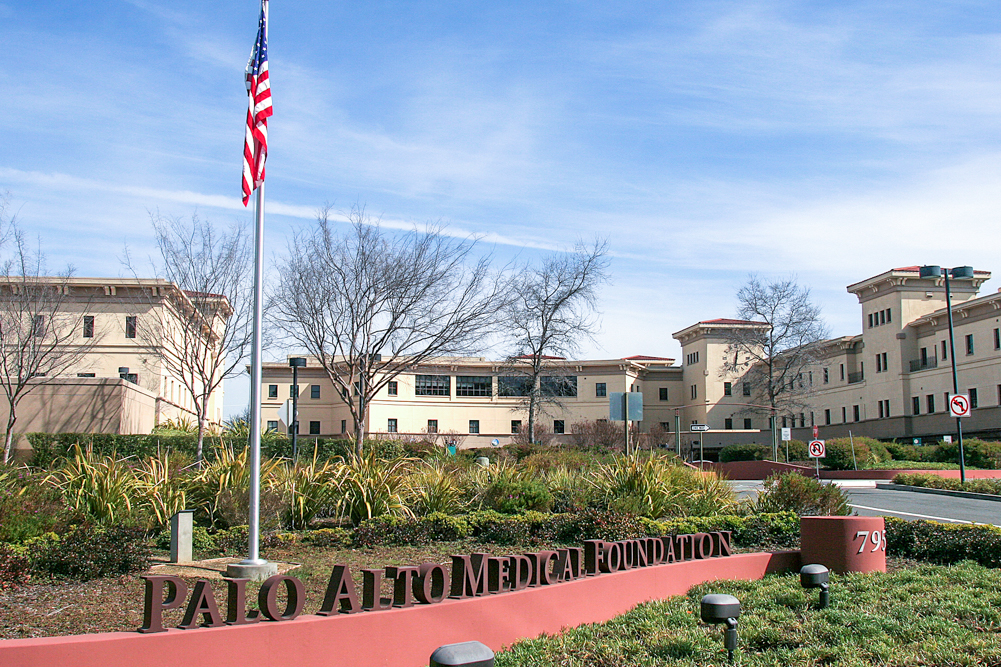 Sutter Health has agreed to pay $90 million to settle a civil lawsuit that alleged the company had overcharged a federal Medicare program.

The agreement was filed Monday in federal court in San Francisco by Sacramento-based Sutter Health and several of its affiliates, including Sutter Bay Medical Foundation (which conducts business as the Palo Alto Medical Foundation) and Sutter Valley Medical Foundation, to settle allegations that the medical care services provider violated the False Claims Act by knowingly submitting inaccurate information about the health status of beneficiaries enrolled in Medicare Advantage Plans.

The government alleged in 2015 that Sutter Health knowingly submitted unsupported diagnosis codes for certain patient encounters for beneficiaries under its care, inflating payments to be made to the plans and to Sutter Health. The lawsuit further alleged that, once Sutter Health became aware of the situation, it failed to correct it.

The suit includes resolution of a whistleblower action in 2013 by a former employee of Palo Alto Medical Foundation.

“Today’s settlement exemplifies our commitment to fighting fraud in the Medicare program,” said Stephanie Hinds, acting U.S. Attorney for the Northern District of California. “Health care providers who flout the law need to know that my office will hold accountable those who pad their bottom line at taxpayer expense.”

“Today’s result sends a clear message that we will hold health care providers responsible if they knowingly provide or fail to correct information that is untruthful,” she said.

In connection with the settlement, Sutter Health entered into an agreement with the federal agencies that requires it to hire an independent reviewer to review a sample of the company’s medical billing records.

Sutter Health officials said in a statement that the settlement and agreement, in which the company admitted no liability, “bring closure to a long-running dispute, allowing Sutter to avoid the uncertainty and further expense of protracted litigation, and enabling a constructive relationship with the government.”

(This story first appeared in Palo Alto Online, which is part of the CalMatters Network.)

Next
PREVIEW: Algiers Gets Ready to Bring Political Lyrics Melded With Hard-to-Describe Sounds to Pappy and Harriet’s