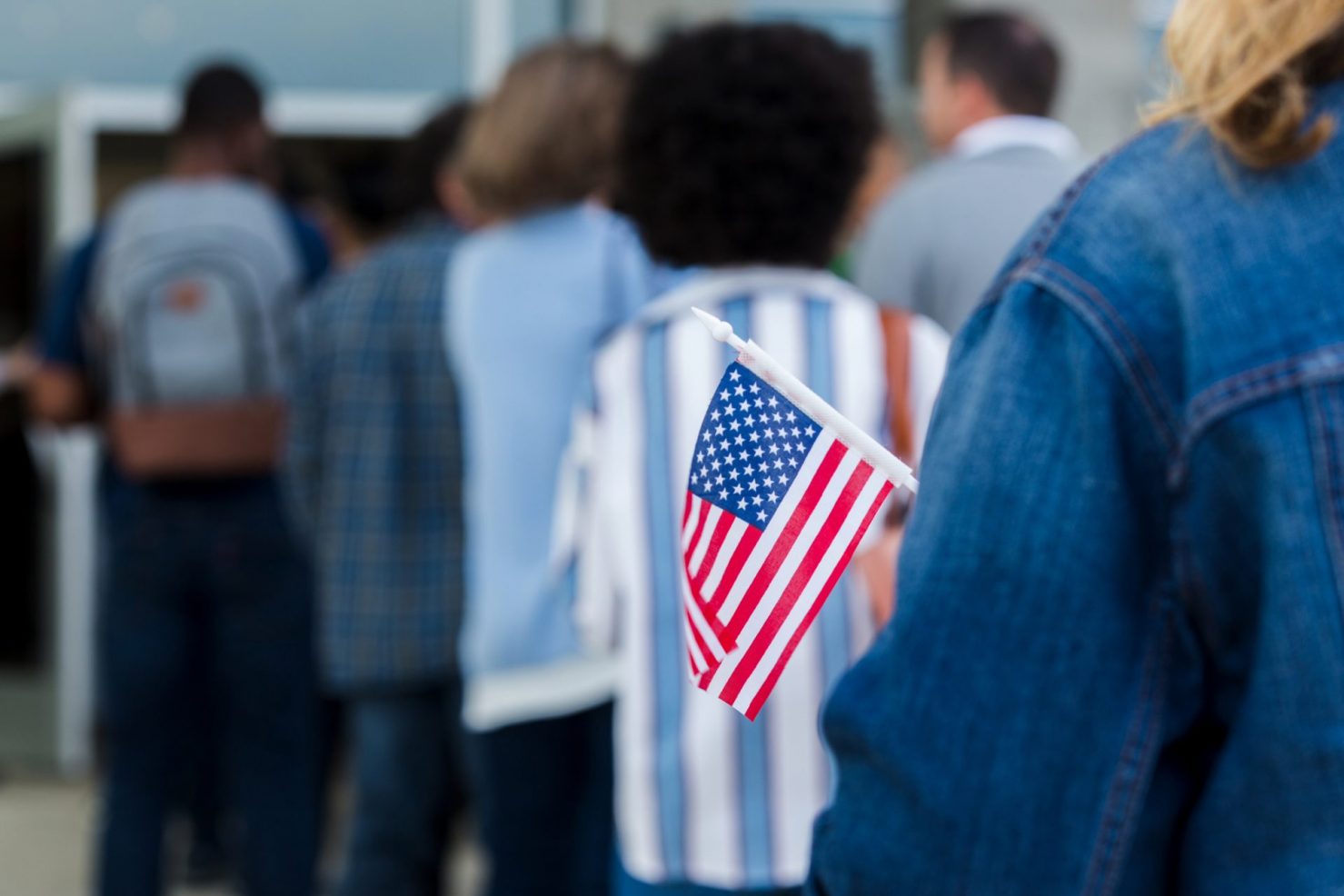 GUEST COMMENTARY: More voter education is needed to inform Californians of available voting options and to reduce the number of rejected ballots.

The 2020 General Election was historic for many reasons, not least of which was the sheer number of voters who turned out at the polls. For California, the state had the highest turnout since the 1952 General Election at 70.9% of eligible voters.

But the method in which Californians decided to cast their ballot was equally remarkable, with notable changes in voting behavior and patterns that could continue in future elections, including the upcoming gubernatorial recall election on Sept. 14.

A new data analysis by the Center for Inclusive Democracy at the USC Price School found that 87.5% of California voters used vote-by-mail to cast their ballots in the 2020 General Election, up more than 20 percentage points from the 2018 General Election.

Of all voters, 37.6% dropped off their mail-in-ballot at a drop box, one of the highest rates of ballot drop box use in the U.S. This was a surprising finding, given that drop boxes are a relatively new option in many California counties. Use of drop boxes in counties that adopted the Voter’s Choice Act – where widely distributed drop boxes are required – was 42.9%. Drop box use by voters in counties that did not adopt the Voter’s Choice Act – and generally used fewer drop boxes – was still robust at 32.4%.

With all California voters receiving a mail-in ballot due to the COVID-19 pandemic, many analysts expected in-person voting to go down and indeed it did. Just 12.6% of voters cast ballots at polling places or voting centers. But there were groups that voted in person in higher numbers than the general population, including Latinos (15.9%), youth (15.1%) and first-time voters (21.2%). Republicans also voted in-person at a higher rate (17.9%) than Democrats (9.3%) and No Party Preference voters (12.8%). Another 16.4% of all voters dropped off their ballots at an in-person voting location.

Our study also included a survey of eligible California voters that provided some additional insights on changing voting preferences.

While dropping off a mail ballot at a drop box was the most common voting method in the 2020 General Election, almost two-thirds of eligible voters surveyed (including those who didn’t vote last November) said that they would prefer to vote in person in a future election, despite many voting with a mail-in ballot in record numbers this past fall. More than 40% reported wanting an early in-person voting option as well (including using available services such as language assistance and accessible voting machines). Nearly a third of those who voted in person in the 2020 General Election cited a distrust in mail delivery as the reason for their in-person vote.

What do these findings tell us?

They confirm that voting is not a one-size-fits-all experience, and voting preferences and needs differ greatly by race, age, party affiliation, new voter status and other factors. It tells us that in order for elections to truly serve all voters, policymakers and election administrators need to consider and make available a variety of voting options to encourage the highest possible turnout of the electorate – and one that is as representative of our communities as possible.

Information from our study also pointed to the need for much greater voter education.

Out of more than 17 million votes cast in California in November, just over 80,000 (0.5%) were rejected for a mismatched signature, lack of a signature on a submitted vote-by-mail ballot or for being late. These numbers were higher for young voters, new voters and Latinos.

Proactive education to voters about how to fill out, return and track the status of their mail-in ballot could help reduce ballot rejection rates. With the Sept. 14 recall election a little more than a week away, this type of voter education could help drive down ballot rejections and ensure that more voters’ ballots are ultimately counted.

More voter education and outreach are also needed to inform Californians of the new voting options available to them. Our survey found that less than a third of eligible voters in California were aware of voting changes in the 2020 General Election.

Awareness of voting changes was even lower among Latino, Asian-American and older eligible voters who we surveyed. While eligible Black voters, those age 25-34, and eligible voters with disabilities were more likely to be aware that voting options had changed in 2020 compared to all eligible voters, nearly two-thirds of these groups stated that there were either no changes or they did not know of any. This again points to the need for aggressive voter outreach, particularly for historically underrepresented communities.

Clearly, there is much work still to do in terms of boosting voter education efforts and ensuring that California’s election systems are accessible and serve voter’s wide-ranging needs. As policymakers and election officials discuss the need for election reforms moving forward – such as making all vote-by-mail and widespread drop boxes permanent options for voters – changing group voting behaviors and varying preferences need to be centered in the conversation.

Mindy Romero has also written about fighting for a more representative voting electorate and for a less polarized one; how to build more trust in our electoral process;  voter suppression; how Republicans and Democrats in California prefer a mail ballot; the battle against coronavirus poses threat to our democratic institutions; and a breakdown of Super Tuesday voters.

(This guest commentary first appeared in CalMatters and was written by Mindy Romero. It was made available through the CalMatters Network.)