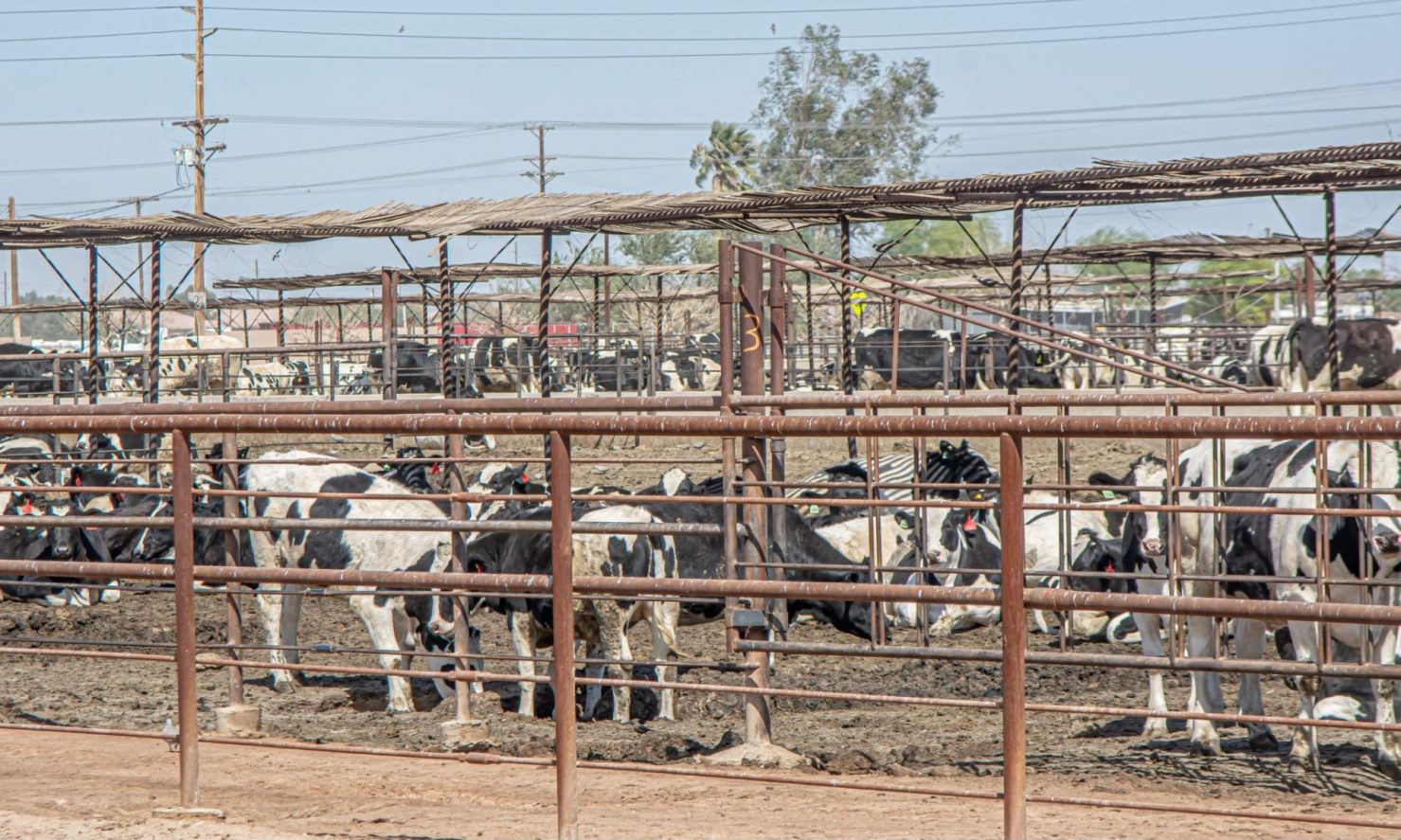 IMPERIAL COUNTY — The seven cattle feeders in Imperial County under the aegis of the Imperial Valley Feeders recently won an industry award for its “animal care and handling principles,” according to the national Beef Quality Assurance program.

The group won in the, as one might expect, feed yard category, one of five categories that include cow/calf, dairy, marketer, and educator. The National Beef Quality Assurance Award recognizes “outstanding beef and dairy producers, marketers, and educators that best demonstrate animal care and handling principles as part of the day-to-day activities on their respective operations. A common trait among all contest entrants must be a strong desire to continually improve BQA on their operations while encouraging others to implement the producer education program,” according to the BQA website.

BQA is a nationally coordinated, state-implemented program funded by the Beef Checkoff that provides U.S. beef producers guidelines and certification drawn from commonsense husbandry techniques and accepted scientific knowledge on how to raise cattle under optimum management and environmental conditions, the press release states.

Due to California’s large dairy industry, Imperial Valley Feeders consists of mostly Holstein calves. The number of cattle on fed in the Imperial Valley is about 460,000 head, according to the release.

“We’re all friendly here because we know that we’re producing the same product,” said Joe Dan Cameron of Mesquite Cattle Feeders in a press release. “And at the end of the day, we’re all trying to do the right thing for the cattle and make a good product for consumers.”

Imperial Valley Feeders has implemented BQA guidelines in every aspect of cattle management. All employees at the feed yards are BQA trained and know how to effectively carry out BQA practices in their day-to-day interaction with the cattle, the release states. Also, after initial training on the individual feed yard, all employees in the Imperial Valley attend biannual seminars to refresh their knowledge and learn new technologies and improved procedures that have been developed in the interim.

Jesse Larios of Foster Feedyard stated the employees don’t just embrace the BQA program and guidelines, to them, it is meaningful.

“Our employees take BQA and their certification very seriously,” Larios stated. “For many, the BQA certificate they receive represents their commitment to their work and is a badge of honor.”

Through BQA management practices, Imperial Valley Feeders has developed a high-quality beef product from a breed not traditionally prone to the same body condition and quality characteristics as beef breeds. The area now produces fed Holsteins that grade 70 percent or higher as Choice or above by U.S. Department of Agriculture.

“We work with suppliers and processors, and because of the advancement in technology, we can track where our beef goes, even all the way to the store,” said John Moiola of Moiola Brothers Cattle Feeders in the release. “We’re BQA certified, and it shows consumers that the beef they are eating is high-quality, nutritious and safe.

“We have a passion here and that passion is cattle,” Moiola stated. “And every day, we try to do better than the day before.”

The BQA Feedyard Award is funded in part by the Beef Checkoff with additional support from Cargill. For more information on Imperial Valley Feeders and other 2021 BQA Award winners, visit www.bqa.org/about/bqa-awards

Award winners are selected by a committee of representatives from universities, state beef councils and affiliated groups, according to the BQA website.

Next
GUEST COLUMN: When Dying Seems Easier Than Living