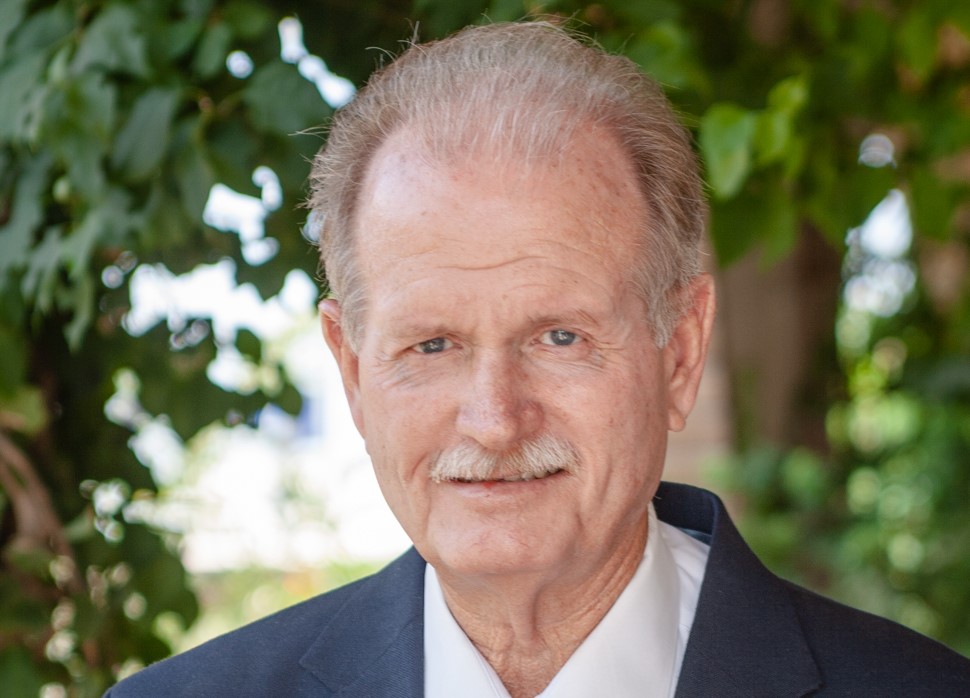 Carter was 78 when he died on Wednesday, Sept. 8, in El Centro Regional Medical Center.

Although Carter’s presence in the public safety world loomed large, to son Harold Carter II, his father was much more.

Though funeral services are pending, his son, through clear pain and grief in his voice, found a moment of levity and comfort in the fact that his ever-popular father will be missed by a great many people.

“I joked that we were going to have to rent out Petco Park for the services. There are a lot of people I’ve met throughout my entire life that were just, ‘Oh my God, I know your dad, I work with your dad,’” the younger Carter shared. “So, there are many law enforcement officers who had him as a professor, too.”

Indeed, the elder Carter not only served the citizens of Imperial County through a public safety career that stretched 40 years in and out of retirement, but he helped train future police officers and deputies as a criminal justice professor at Imperial Valley College and San Diego State University-Imperial Valley campus.

Yet it was as a police officer, and chief twice, as well as the elected sheriff where he will most be remembered.

“With the passing of Sheriff Carter, the Imperial County lost a bonafide law enforcement officer who had his heart and soul embedded in protecting and serving the residents of our county and may all remember his tireless dedication and efforts,” said Imperial County Board of Supervisors Chair Michael Kelley in a statement.

“Sheriff Carter will be deeply missed as the county mourns the loss of a true public servant,” added Kelley, who was connected to Carter through Kelley’s position as chief probation officer for many years.

Carter’s career began when he was hired as an El Centro police officer in July 1968, where he would remain until his retirement as Chief of Police in 1998.

The next year, Carter would run for Imperial County sheriff-coroner, winning election and serving two terms from 1999 to 2006.

The Sheriff’s Office issued a statement on Friday afternoon, sent out to media and posted to its social pages.

“Our hearts and prayers go out to Mrs. Caroline Carter and the Carter Family on the passing of Harold Carter,” the statement reads in part. “In his time and tenure (he) affected the lives and careers of countless individuals. We are indebted to his community service as the legacy left will never go unforgotten.”

Following his retirement from a second term, Carter returned to the El Centro Police Department for a brief 18-month period as chief.

“He gave everything anybody could have,” the junior Carter said of his father. “I tell people all the time when people talk poorly about law enforcement, everything I ever had, everything I could ever get, it came from law enforcement. My dad gave it to me. He sacrificed a lot, to make sure I had what I needed to have.”

Through law enforcement was only one of the ways Carter touched lives. A community-minded and deeply religious man, the late Carter served as a deacon for his Central Baptist Church in El Centro.

Harold the II said his father fought valiantly against the cancer he suffered with for more than a year. The son said Carter started to feel unwell on Father’s Day 2020 and was diagnosed with cancer shortly after.

“What I do know about being a husband, father, and a man, I learned from him,” Harold the II said. “He was a great example of how to be a good man.”