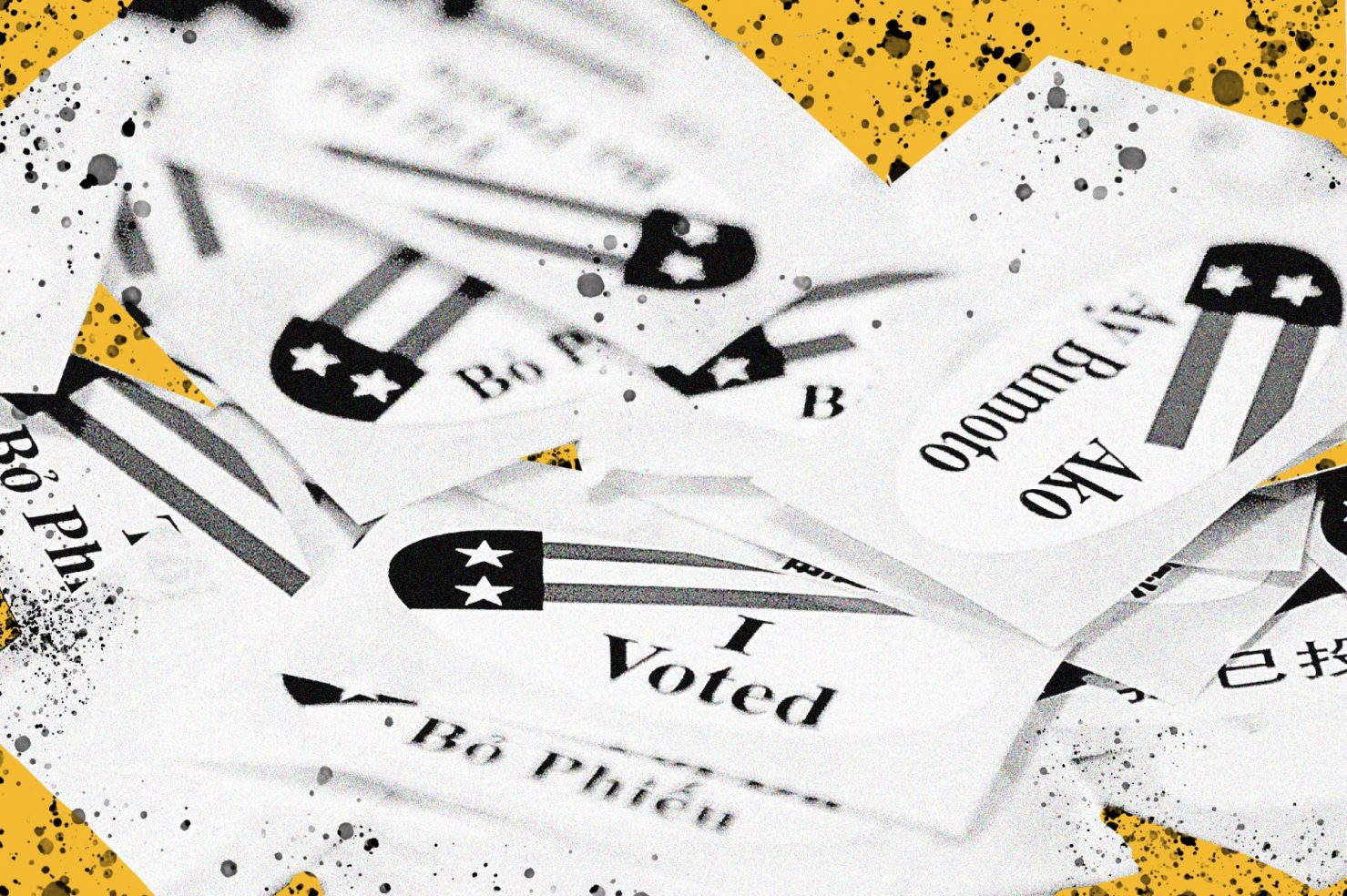 Get up-to-date results on the California recall election of Gov. Newsom. The numbers will start coming in after the polls close at 8 p.m.

After petition drives, ads, debates and millions of dollars, we’ll know soon whether Gavin Newsom will be the second California governor removed from office by the voters.

Polls statewide close at 8 p.m., and results will begin to be reported.

A reminder: the recall ballot has two questions.

Question 1 asks: “Shall GAVIN NEWSOM be recalled (removed) from the office of Governor?”

Question 2 says: “Candidates to succeed GAVIN NEWSOM as Governor if he is recalled:”

If more than 50 percent of voters say yes on the first question, Newsom will be removed from office. Then whoever has the most votes among the 45 active candidates listed on the second question and seven write-in candidates — no matter how few and even if they don’t win a majority — will become governor in late October for the rest of Newsom’s term.

But it could be a while before we know the outcome — and not because of any fraud.

Due to the pandemic, all active registered voters received a ballot in the mail. To make it easier to vote, the state lets Californians mail in a ballot postmarked as late as Election Day — in this case Tuesday, Sept. 14 — and have it counted so long as it arrives within three days.

And the results could change dramatically — and not because of any conspiracy. County election workers have been counting ballots returned early for weeks. As of Monday, Sept. 13, 40 percent of all mailed ballots had come in, and they are trending heavily in favor of Democrats, who account for more than half of ballots returned. Those results will be reported first.

Latino GDP in US Ranks 8th in World

As in the pandemic election of 2020, more Republicans are expected to vote in person and they’re more likely to support the recall. So the results could shift that way as those ballots are counted.

While media organizations will call the race as soon as the result is clear, the secretary of state has as many as 38 days after the election to certify the official results.

(This article was first published by CalMatters with content from the Calexico Chronicle and Holtville Tribune.)