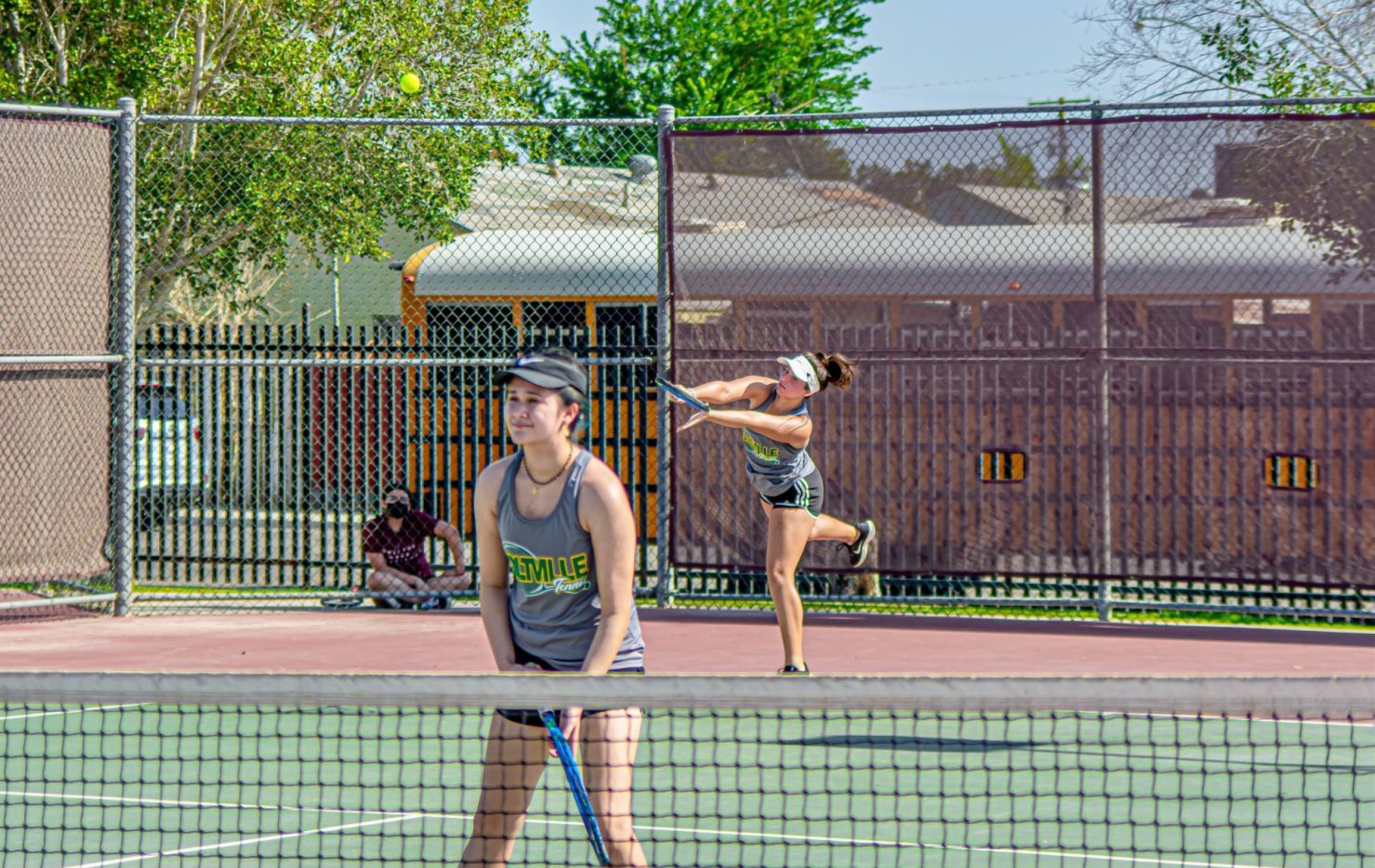 Cibola High of Yuma won the team competition followed by Lake Havasu in second, Gila Ridge of Yuma in third, Imperial in fourth and Southwest El Centro in fifth.

Holtville’s lone boy competing at the event was junior Julian Reyna who finished in fourth place in the boys’ varsity race with a time of 17 minutes, 53 seconds.

Holtville’s cross country runners are scheduled to compete in a multiple team meet at Yuma Catholic High on Wednesday, Sept. 15, followed by a trip to the Mt. Carmel Invitational on Saturday, Sept. 18.

Next up for the Vikings is a road IVL match at Brawley, scheduled for 4 p.m. on Wednesday, Sept. 15.

SAN DIEGO – The Holtville High School volleyball team had a winning week with three-game sweeps of Central Union High and San Diego High to improve its record to 8-3 on the season.

Against the Spartans, sophomore Jasmine Garewal led the way with 16 kills and 10 digs.

The Vikings trailed 24-21 in the final set before rallying for five straight points on the serve of junior Kamryn Walker to overtake the Spartans and win the set and match.