After Two Prior Attempts, Brawley Elementary Board Moves Ahead with Investigating Scaled-Down Campus 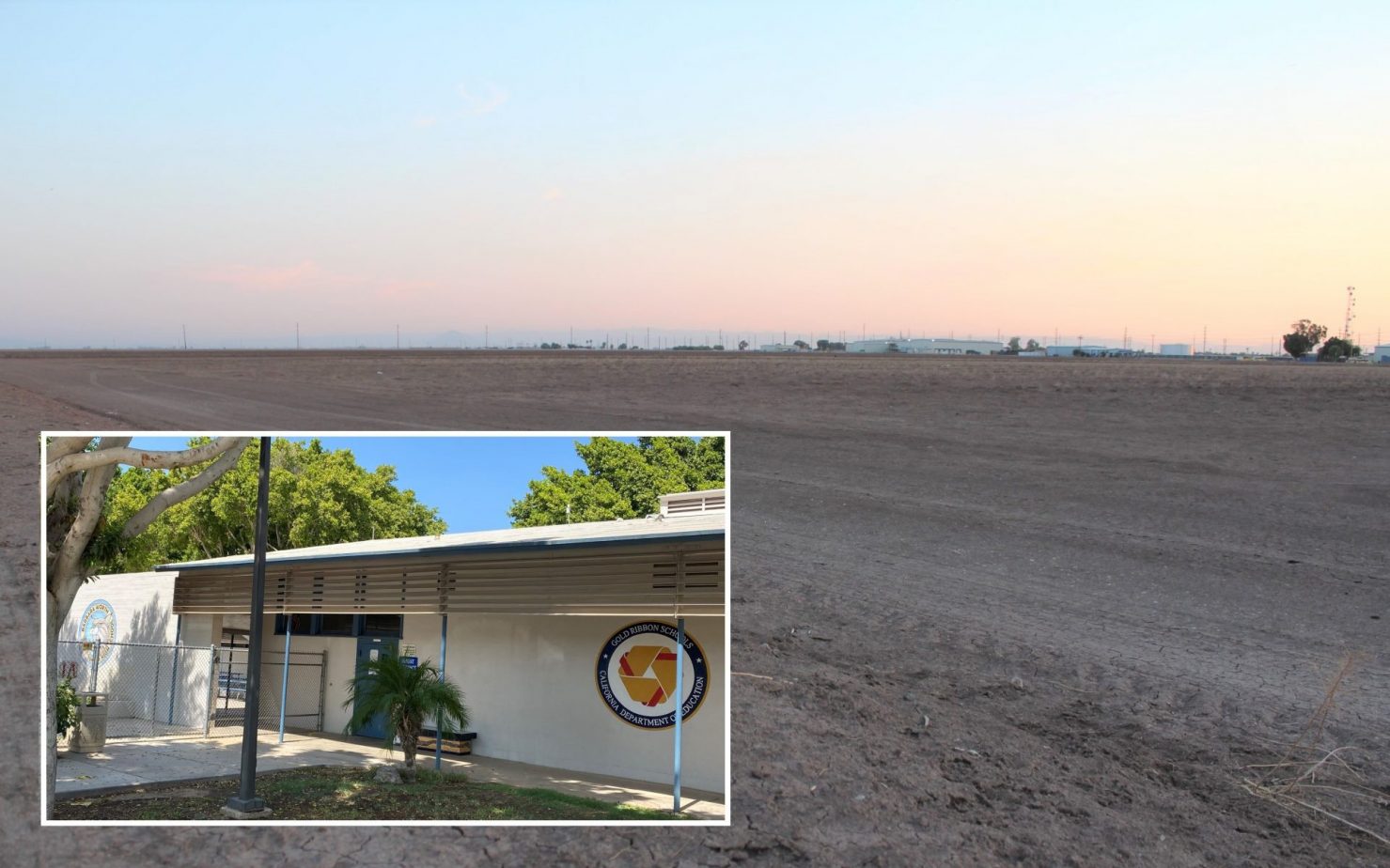 A proposed middle school to be built in the now-empty La Paloma Subdivision in Brawley south of Malan Street is meant to take some of the overcrowding and burden off Barbara Worth Junior High (inset). | KATHERINE RAMOS PHOTOS
Home
Education
Share

BRAWLEY — Five years and three superintendents later, the Brawley Elementary School District has still not delivered on its promise to voters to build a new middle school for its overstuffed population.

Yet that could change with the results of a survey and Superintendent Dr. Richard Rundhaug’s plan to build a middle school with a smaller capacity and expand in the future, rather than wait on the state to come up the funding necessary to build at full size.

The issue has caused some confusion over the past few weeks and caused the board to split over its decision due the fact that the funding for the new school came out of a 2016 bond measure that some board members say was passed with the pledge to build a campus to house sixth- through eighth-graders.

Rundhaug’s plan would see the school be built for sixth-graders only but add the remaining grades later.

An idea that was shot down by the Brawley Elementary school board on Aug. 24, got the necessary support to at least investigate the options available to the district during the Board of Trustees meeting on Tuesday, Sept. 14, when it passed 4-1.

Trustee Kathy Prior voted against the resolution both times.

“We promised the people of this community with this bond that we were going to build a school,” Prior said during the Aug. 24 meeting.

That is what Rundhaug intends to do, but if the district wait for the full funding, it might be waiting for a while.

Measure M was passed in 2016 by some 72 percent of the electorate and involved issuing $14 million is constriction bonds as well as the establishment of a spending oversight committee to “modernize/expand classrooms, restrooms, and school facilities,” among other improvements.

Rundhaug stated this is a matter of not waiting, because the district constituents have already been waiting for this promised project to take off for long enough.

“It’s a win-win; the community will get to see the construction of what they approved, and many community members won’t be inconvenienced with the overflow issue,” Rundhaug he said.

The resolution will allow Rundhaug to begin exploring possibilities to build a smaller, half-sized middle school in the La Paloma subdivision property with the current bond money the district has in hand. He said its unclear when additional monies would become available for the district.

The school will be located on Malan Street and Cesar Chavez Boulevard, directly behind Miguel Hidalgo Elementary School in the La Paloma subdivision.

Board President Gil Rebollar was persistent that the survey needed to happen at the Aug. 24 meeting, saying he would rather the options be explored than just sit and do nothing while the community waits.

He also questioned why the two trustees who voted against the resolution at the time insisted on getting more information and why there was so much confusion.

“Quite honestly, I think we just want something built. I just think we need shovels in the ground, not in five years, seven years, eight years, 10 years,” Rebollar said.

The resolution was previously tabled and then died on Aug. 24 for lack of support, with Rebollar voting in favor, Trustees Prior and Ether Sanchez-Banda voting against, and Trustees Jose Luis Barrera and Armando Padilla abstaining.

Originally the middle school was proposed for grades 6-8 with an approved design by architect Jimmy Sanders that had at least 28 classrooms with eight buildings, a gym, a multipurpose room/cafeteria, and a science, technology, engineering, and math lab. Four additional special education classrooms were to be included through a partnership with the Imperial County Office of Education.

If Rundhaug’s research proves fruitful and viable, the school would be reduced in size to a partial campus with a potential population of 500 and have only sixth-grade students now, with potential to grow into a full-sized middle school in the future.

Though smaller, this will still help with the overcrowding issues within the lower grade elementary schools that have been plaguing the district for years.

Currently, Brawley has 3,800 registered elementary-age students. The numbers are a bit low this year, Rundhaug said, but that could be because of the pandemic. Rundhaug added demographers have predicted there will substantial population growth in Brawley schools in the future.

No change will be made to the original designs from Sanders’ proposal in 2017, the superintendent said.

Prior has maintained her opposition to the plans over two meetings.

“I have had a problem with this all along, but I say that we need to have Jimmy Sanders, our architect, to kind of go over what this means because if we redo our plans, they have to be submitted to the state again,” she said on Aug. 24. “We would have to restart from square one with our plans.”

If Rundhaug is able to get the green light from the community on this plan, he predicts construction could begin in spring 2022 and be completed in fall 2023. 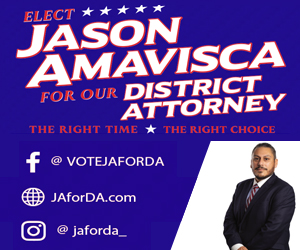 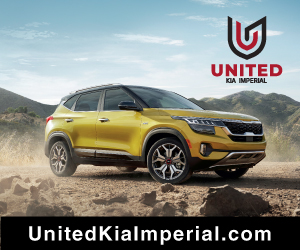 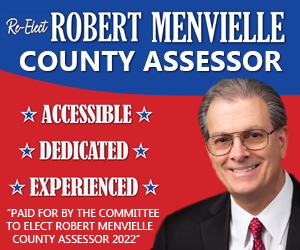 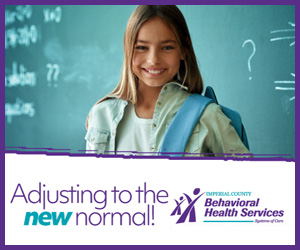 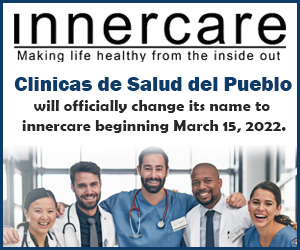 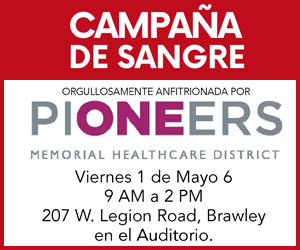 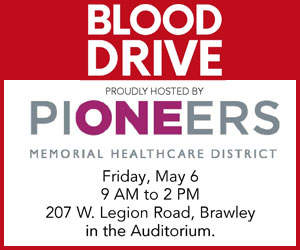 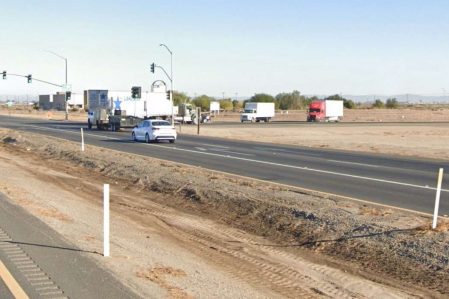 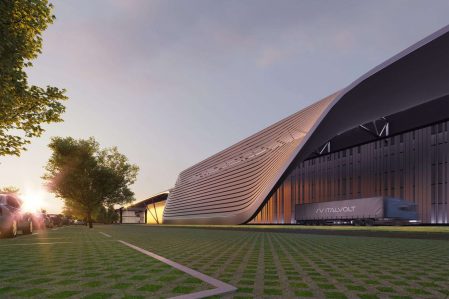 $4B ‘Gigafactory’ Announced for Imperial County 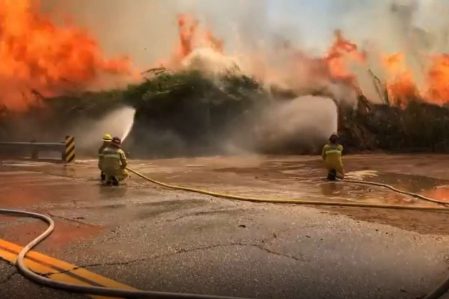 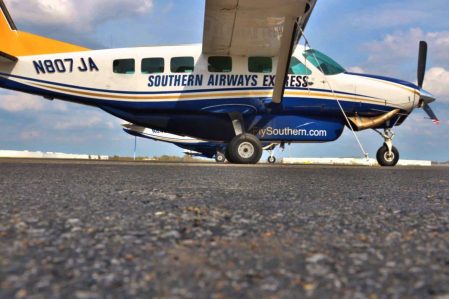