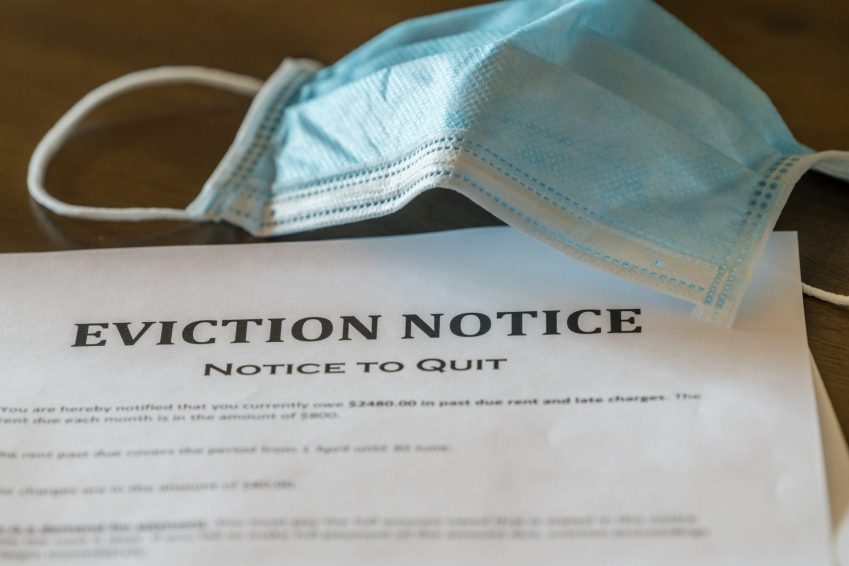 The measure heads to Gov. Gavin Newsom’s desk, where it must be signed or vetoed by Oct. 10.

AB 1487 is considered a top priority for a broad coalition of more than 50 leading legal services, tenants’ rights, faith-based, and anti-poverty groups. COVID-19 has exacerbated already rising rates of eviction and homelessness, with an estimated 13.2 million adults — nearly one in five renters — behind on rent because of the pandemic.

Data show that evictions are caused not only by economic hardships, but are themselves a root cause of poverty and homelessness. Almost 50 percent of unhoused adults list evictions or rent-related issues as a contributor to their homelessness.

Almost 129,000 Californians experienced homelessness in 2019. Close to 40 percent of those are African American.

A study by The OBSERVER published in early May 2020 showed that African Americans make up 15 percent of the nation’s population but 52 percent of its homeless.

A study by researchers from the UCLA Center for Neighborhood Knowledge and Ong and Associates, in collaboration  with the UCLA Luskin Institute on Inequality and Democracy, revealed that Blacks and Latinos in California are more than twice as likely as Whites to be experiencing rent-related problems.

The research findings are based on a 10-week polling of more than 22,000 California adults from April 23 to July 7, 2020. The study also stated that Blacks and Latinos are particularly vulnerable, showing that minority renters are more likely to be suffering economically during the pandemic.

The researchers viewed who was unable to pay rent during the period of study. They discovered 23 percent were Black and 20 percent were Latino — more than double the 9 percent for both Whites and Asians.

While tenants almost always are unrepresented in eviction-related legal proceedings, those who do secure legal counsel are able to avoid disruptive displacement 95 percent of the time.

(The post Bill Establishing Fund To Fight Evictions Passes Assembly, Awaits Governor’s Signature appeared first on The Sacramento Observer. It was made available as part of the CalMatters Network.)

Previous
Students with Disabilities Across California Stuck in Limbo