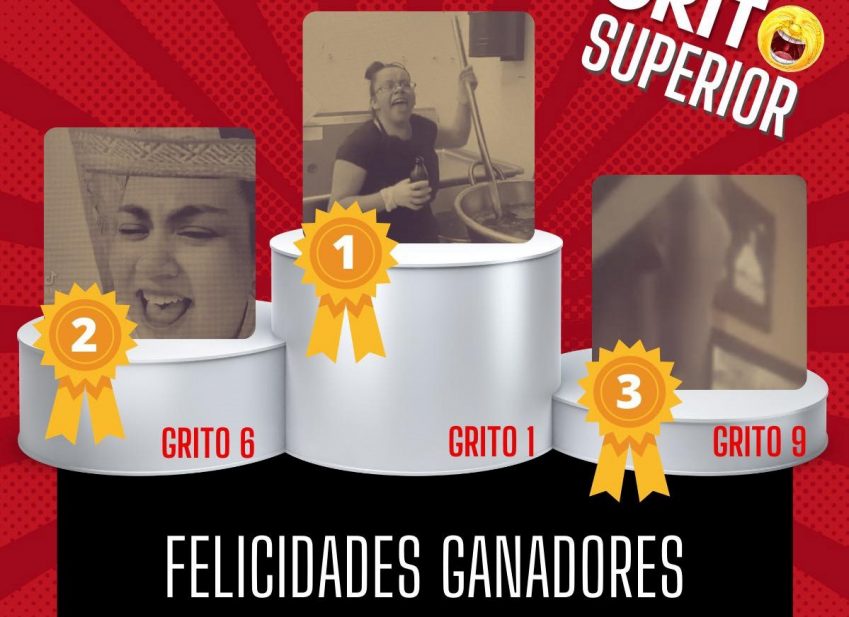 “Gritos today are the ultimate expression of having a good time and are not only heard at Mexican fiestas, but also at many Hispanic celebrations and beyond,” according to a press release announcing the winners.

In addition to Garcia, winners are: $500 and first place, Brenda Mora Ortega of Longview, Wash., and $250 and second place, Adri González of Tracy.

Cerveza Superior is a lager-style beer, known for its great flavor and full body, a press release states, and is available a “select” U.S. markets. The beer originated in Orizaba, Veracruz, Mexico in 1896, and is a brand of Heineken Mexico.