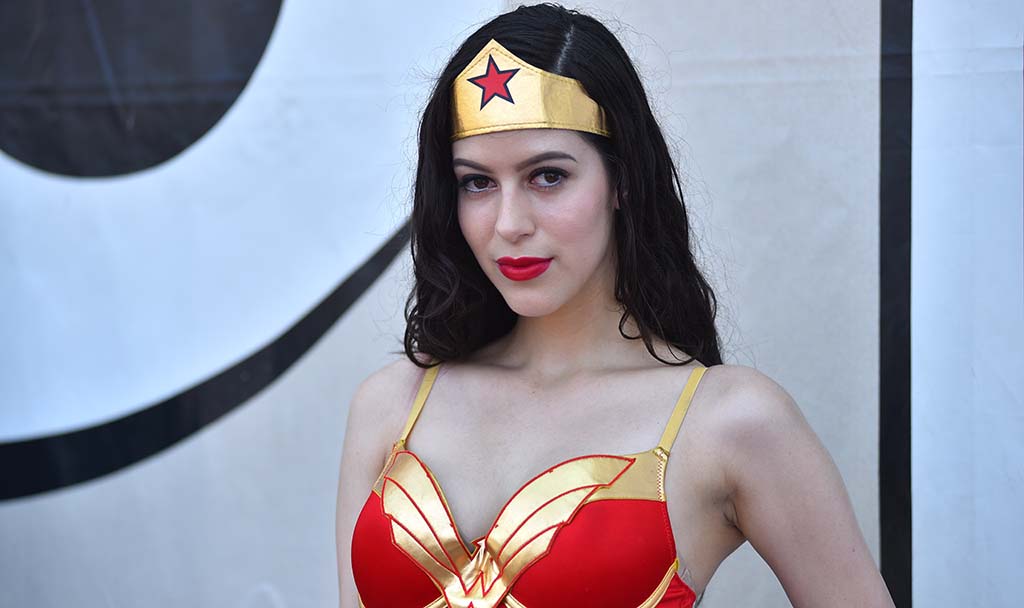 A cosplayer as Wonder Woman at a Comic-Con convention. Photo by Chris Stone
Home
California
In California

Wonder Woman will join PAC-MAN and Batman as the third inductee in the Comic-Con Museum‘s Character Hall of Fame.

“Her incredible 80-year legacy and influence on popular arts and culture cannot be denied and may even be more significant today than any time in her long venerated history,” said David Glanzer of Comic-Con.

Comic-Con described Wonder Woman as an Amazonian princess who embodies the strength and power of the female spirit.

“She has become a universal symbol of truth, justice, and equality,” the museum said in a statement. “She has been headlining stand-alone comics since the 1940s, and with her iconic magic lasso she would go on to capture the hearts of countless more fans via her hit 1970s television series as well as roles in animated shows and movies.”

The museum noted that the 2017 film “Wonder Woman” by director Patty Jenkins and starring Gal Gadot was the largest grossing live-action film ever for a solo female director at the time of release.

A virtual induction ceremony at the museum in Balboa Park on Oct. 21 will allow fans from all over the world to watch the festivities online.

(This story by Chris Jennewein first appeared in Times of San Diego and being made available as part of the CalMatters Network.)

Next
Calexico Chief Warns Against Major Border Gridlock Next 2 Days