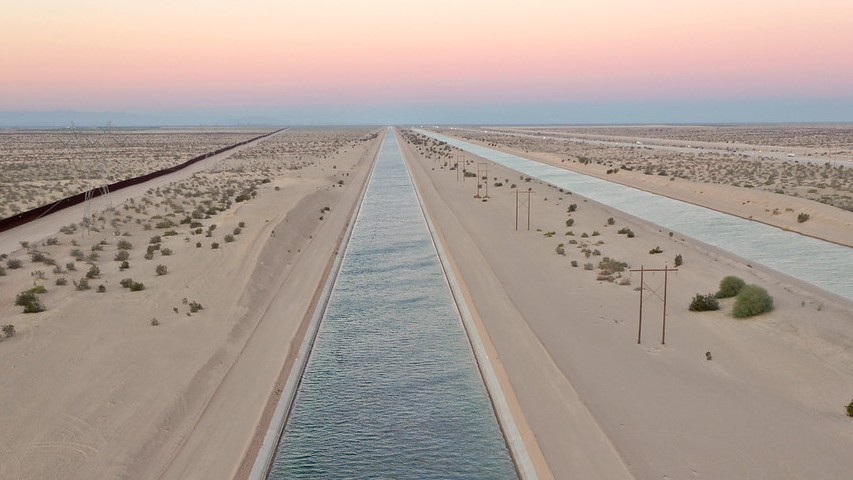 The San Diego County Water Authority upgraded the All-American Canal in Imperial County to reduce reliance on the Metropolitan Water District. Courtesy of the authority
Home
California
In California

The decision by Metropolitan Water’s board followed a California Court of Appeal decision upholding earlier rulings in favor of San Diego.

The latest payment will bring the San Diego authority’s cash recovery on behalf of local ratepayers to more than $80 million. Compensation for attorney fees is also possible, potentially bringing the total to $94 million.

“I also want to acknowledge the collaboration with our peers at MWD over the past several months, working together on the challenges we face including the severe drought conditions across California and how to maintain an affordable and reliable water supply for all of our collective member agencies and ratepayers,” Croucher added.

The dispute concerned charges levied by Metropolitan Water between 2010 and 2017 for transporting water and maintaining the California Aqueduct from the Colorado River.

(This story by Chris Jennewein first appeared in Times of San Diego and is being made available as part of the CalMatters Network.)

Next
Imperial Valley College Shows Pride in Its Culture, Roots