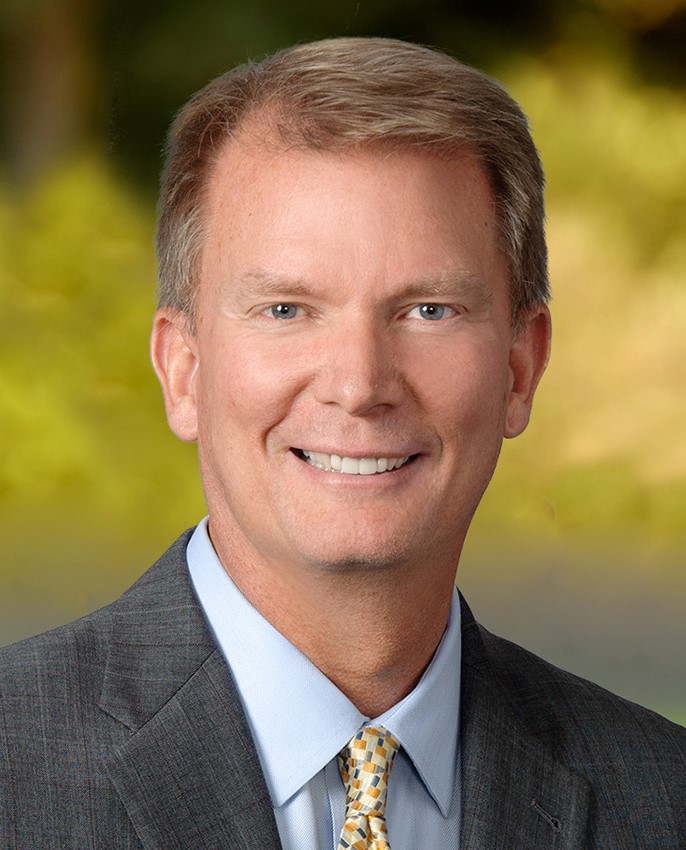 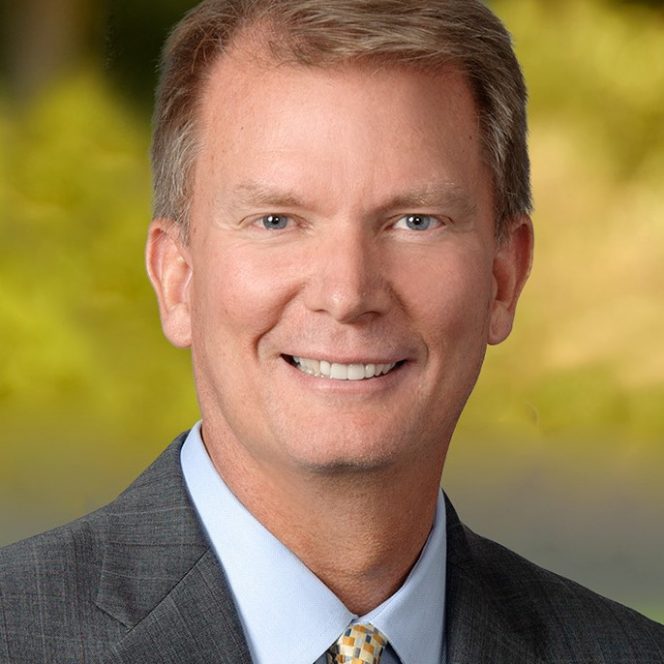 Attorney Wayne K. Strumpfer has joined the Imperial Irrigation District as its new general counsel, according to an IID press release.

Strumpfer, who hails from Sacramento, began work at the district on Monday, Oct. 4. He succeeds retiring attorney Frank A. Oswalt III, who has served as IID’s general counsel since 2016.

By a unanimous vote of the Board of Directors, Strumpfer entered into a three-year contract to serve under the direction of the IID board and general manager. He will plan, organize, coordinate, and control the operations, activities and functions of IID’s legal department.

Strumpfer has extensive experience in representing public entities. He recently served as legal counsel to charter school boards and administration throughout the state, specializing in the Brown Act, conflicts of interest, governance, and the state’s public records act.

He also has 20 years of experience working for the state of California, serving as chief counsel for the state auditor, executive director for the Fair Political Practices Commission and acting and deputy commissioner of the California Department of Corporations, among other notable positions.

“We welcome Mr. Strumpfer and his wealth of experience to head up our legal matters,” General Manager Henry Martinez stated in the press release. “His expertise will bode well for IID as we work to move the district forward while continuing to protect our energy balancing authority and Imperial Valley’s water rights.”

A graduate of Cal State Sacramento, Strumpfer earned a juris doctorate from the University of the Pacific, McGeorge School of Law.

“I want to thank the IID board for this opportunity,” Strumpfer said. “I look forward to working with staff and the board to continue to provide you with robust legal services.”

In June 2016, Oswalt was appointed as interim general counsel, succeeding Ross Simmons, and to the permanent position in August. He announced his intent to retire in early 2021.

“We also express our gratitude to Mr. Oswalt for his years of dedicated service,” Martinez stated. “During his tenure he instituted safeguards to protect the district and has guided the legal team in the successful protection of IID’s energy balancing authority and water rights.”

Previous
Peace at the Heart of El Centro Teacher’s Message