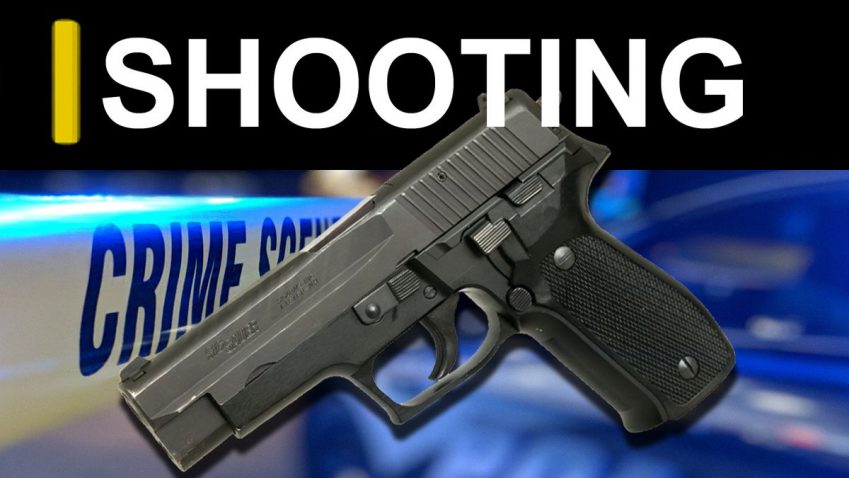 BRAWLEY — The Brawley Police Department is investigating a shooting that left a Brawley resident injured near the 200 block of South Cesar Chavez Street around 5 p.m. Thursday, Oct. 7.

Officers were in the area of the shooting when it was reported and were able to arrive within seconds, the Brawley Police Department reported the morning of Friday, Oct. 8.

Officers were joined onsite by investigators who, together, contacted several witnesses and are actively investigating the shooting, the department said in a brief statement.

The department declined to disclose the extent of the victim’s injuries.

A vehicle suspected of having been involved in the incident was described as a olive-colored GMC SUV, the county Sheriff’s Office call logs stated.

Brawley police detectives are asking anyone who may have additional information regarding this incident to contact the Brawley Police Department at 760-344-2111.

Next
Imperial County Preps for Flu Season with Clinics