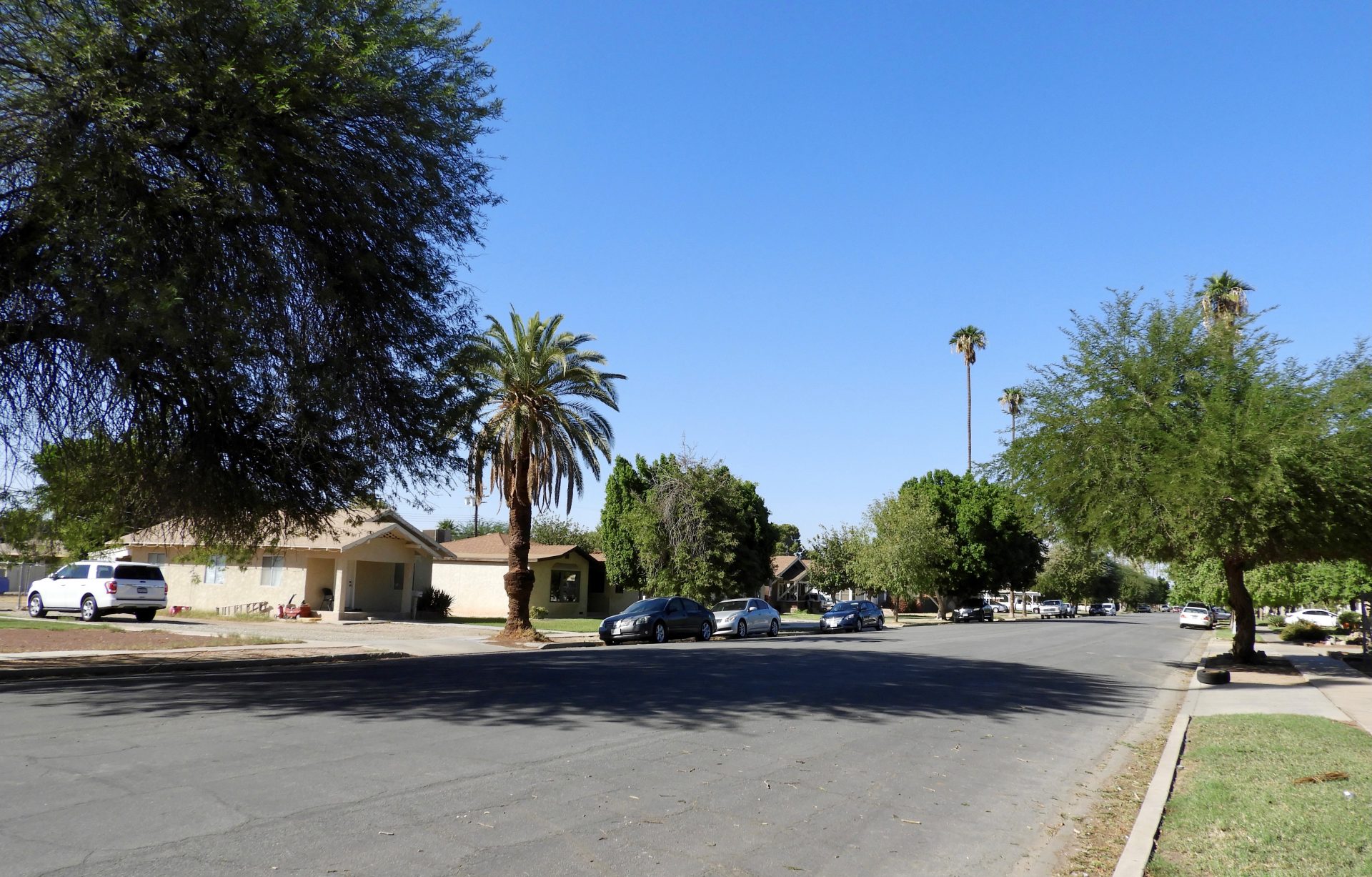 The 600 block of Cedar Avenue reflects what most homes in Holtville look like, with around 70 percent of the population living in single-family homes like these, according to the most recent housing element update. | MARCIE LANDEROS PHOTO
In Featured StoriesLocal News

Holtville to Re-Zone for ‘Transitional Shelters’

HOLTVILLE — Holtville must make changes to its zoning ordinance to allow for what are essentially “transitional shelters” for the homeless in mostly single-family neighborhoods to stay in compliance with state housing requirements through 2029.

After the Holtville City Council adopted the so-called 2021-2029 Sixth Cycle Housing Element Update on Monday night, Oct. 11, just four days before the final deadline to stay in compliance with the state, there are plans to further flesh out the document during the state’s grace period.

“Assuming you pass this tonight, there is no guarantee that you will be in 100 percent compliance with the state laws, but there will be a 120-day leeway to address those issues and avoid the four-year update,” said Jeorge Galvan of The Holt Group, the city’s contracted planner.

Deadline to have a compliant housing element update is Friday, Oct. 15, but there is a fourth-month window after the deadline to make any changes the state feels is necessary to come into compliance. Failure to either turn in the plan or to not bring the plan into compliance, results in required four-year updates versus the standard eight years for each new cycle of the housing element.

One of the next steps, according to city officials, is for the Planning Commission in November to be presented with zoning ordinance changes to allow for “Low Barrier Navigation Centers,” or the transitional housing with access to wraparound social services to ease those who were homeless into permanent housing.

For the city, avoiding being required to update the element again in four years rather than eight is particularly important, since the city is trying to get back into the eight-year cycle after being late during the previous cycle.

“A lot of people can claim that we spend all this money on hiring The Holt Group all the time, but they don’t seem to realize that in this case, it’s paid for 100 percent and they’re going to get the job done on time,” Wells said during Monday’s City Council meeting.

The housing element, part of a city’s general plan master document, has seven required elements and sets forth plans to adequately meet the housing needs of everyone in the community. One of the updates the state created for the sixth cycle is how cities will approach emergency shelters, which will now be known as “Low Barrier Navigation Centers.”

“The other thing that I wanted to highlight was the Low Barrier Navigation Center. And so that’s a new term that they’re using this cycle,” Galvan said. “Basically, that’s the emergency shelters. It’s a little bit different than emergency shelters in that it’s not just like a shelter that you go to.”

These Low Barrier Navigation Centers are to be shelters focused on moving people into permanent housing while they are staying there and are to provide case managers to connect individuals experiencing homelessness to income, public benefits, health services, shelter, and housing. “Low barrier” means that there is a focus on reducing barriers that keep people from seeking help like the presence of partners, pets, storage of possessions and concerns over privacy.

These terms are associated what have been traditionally called “transitional housing” or “transitional shelters” providing “wraparound services.”

“There are services that have to be provided there … your intake offices and things of that nature. So, it’s more formal in that regard. And they outline those things you have to require by right, like shelters,” Galvan said. “But you can put in additional restriction. … It can just be a temporary shelter like the (United Methodist) Church was looking at. There has to be a center there, it really it has to be something that will help the clientele move on and not just be there for that period of time.”

While not all of the housing element is complete, information on Holtville’s housing situation can still be gleamed from the document.

The population data was unclear. 2020 Census data show Holtville with a population of 5,605.

The housing element update also stated Holtville faced a 17.8 percent unemployment in 2019, while the county only faced 11.3 percent. Most of Holtville, 70.4 percent of residents, according to the data, live in single-family homes. Some 8.9 percent of residents live in duplexes or small apartment complexes, while another 10.2 percent lived in a larger apartment complex, and finally 10.4 percent are living in a mobile home, or another such residence.

Future Work to Be Done

Low Barrier Navigation Centers are required in a residential zone, and the city of Holtville’s zoning ordinance will need to be updated to comply with these requirements. The ordinance will be presented to the Planning Commission during its November meeting, then brought back to City Council for approval by early December.

To fight the trends shown in the housing element update, the city established goals that focus on providing affordable housing by developing new housing, revitalizing existing housing, and connecting members of the community with housing programs.

The Sunset Rose Senior Apartments is a project that was awarded the state HOME Program Grant, which grants funds to develop or rehabilitate homes in low-income areas, has been proposed in the area of Third Street and Grape Avenue. The acceptance of the HOME Program grant will now require longterm oversite for the project from the city, but according to Wells, this project will also help to create more of the housing that matches the city’s goals required by the housing element update.

Next
Calexicans Wary of Increase in Fires