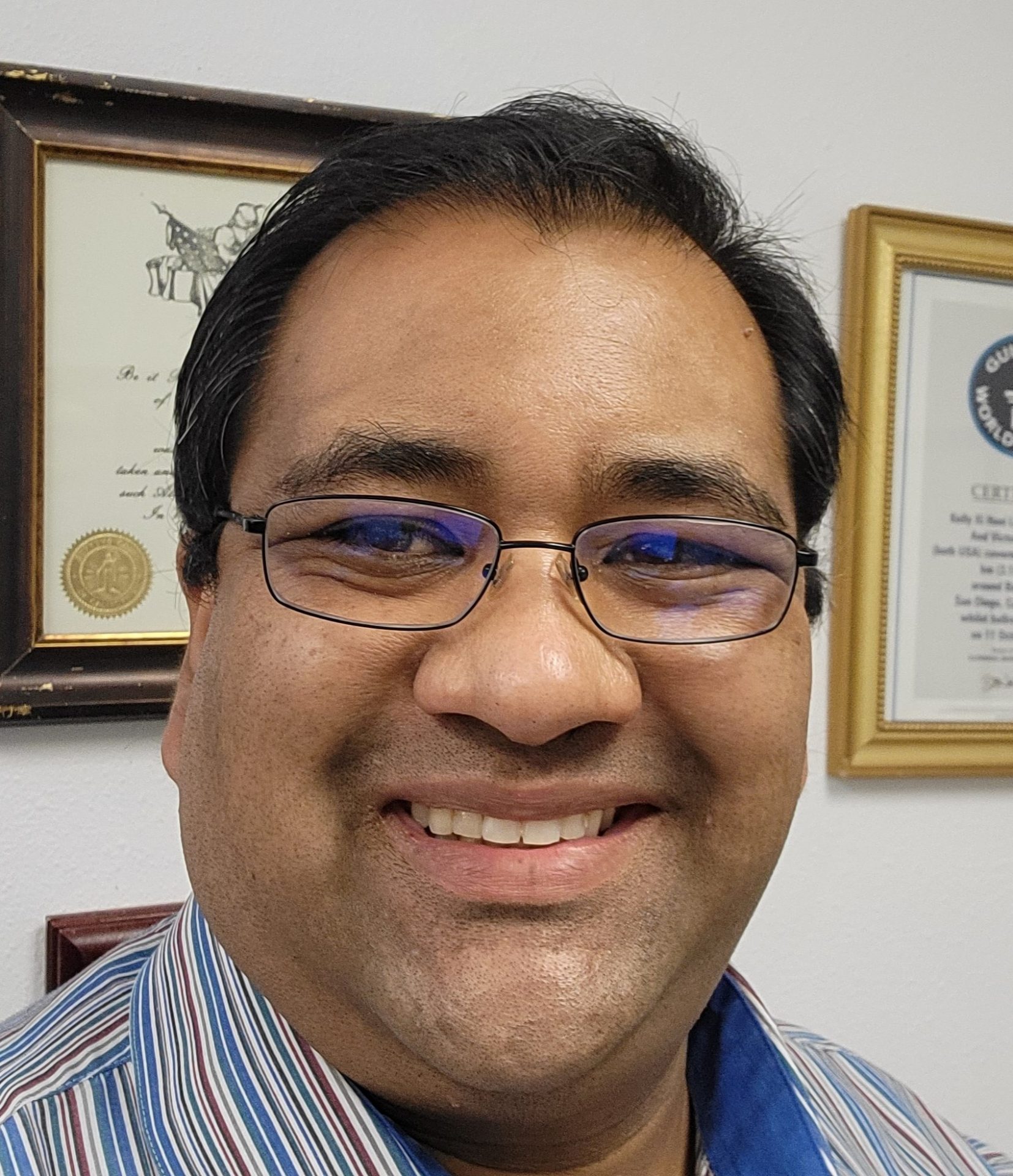 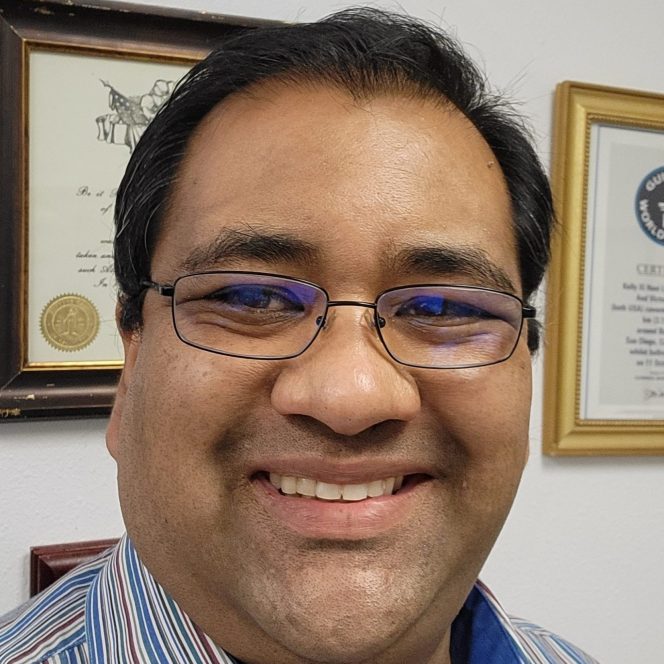 For over 30 years, the month of October has been synonymous with Domestic Violence Awareness Month, a time to reflect on the changing domestic violence movement and survivors throughout the country.

Since the inaugural Domestic Violence Awareness Month in 1987, federal and state policies have been progressively overhauled to improve domestic violence response. Today, over $200 million federal dollars are specifically set aside for domestic violence-related grant programs, including dozens of federally funded organizations. These resource centers throughout the country (including Futures without Violence, the National Indigenous Women’s Resource Center, Safe Havens Interfaith Partnership Against Domestic Violence, and the Resource Center on Domestic Violence, Child Protection and Custody, are devoted to the development and improvement of systems which respond to domestic violence. But what have we learned over the last three decades?

Domestic violence is an intersectional phenomenon, which means it is exacerbated by dimensions of discrimination, hate, privilege and violence. Domestic violence affects vulnerable populations more acutely, such as people of color, LGBTI communities, and individuals with mental illness or disabilities. In addition, the more adversity and the more subject to oppression a victim is, the harder it is to get help. Intersectional barriers make it more difficult for survivors to access help from law enforcement, get medical treatment, seek justice from the court system, disclose crime, find housing, and simply … survive.

Native Americans are 10 times more likely than average to be victimized by domestic violence and native women and girls have the highest sexual assault percentage, even when placed against other vulnerable populations. Despite these striking and horrific statistics, for decades tribes faced legal barriers to prosecuting non-native abusers. (This was only recently remedied at the federal level in the 2013 VAWA reauthorization.) The Missing and Murdered Indigenous Women movement has shone light on how victims of color, particularly from tribal communities, are often ignored by law enforcement, government, courts, and the media.

Abuse Crosses Over into Legal System

As survivors attempt to leave an abusive relationship, abusive behavior will often spill over into the legal system. Abusers may attempt to draw out family law or restraining order cases to impoverish survivors, goad survivors into altercations or emotional outbursts, or simply fabricate evidence in an attempt to gain legal advantages. Abusive partners often know “the right things to say” to investigators to evade accountability for their violence. If child welfare agencies are involved (and not trained in domestic violence recognition), abusers may convincingly fabricate concerns to shift blame to the victim.

Perhaps most disturbingly, a recent study on child custody found that “even when courts find that fathers have abused the children or the mother, (courts) award them custody 14 percent of the time. In cases with credited child physical abuse claims, fathers win custody 19 percent of the time.” The principal investigator of this study, Professor Joan Meier, noted that this data “powerfully affirm(ed) the reports from the field, that women who allege abuse — particularly child abuse — by a father are at significant risk (over one in four) of losing custody to the alleged abuser.”

The seminal Adverse Childhood Experiences (ACEs) study conducted in 1995 would spark a revolution in how domestic violence practitioners and social scientists looked at the way violence in the home affected children and adolescents. The ACEs study dramatically illustrated the now common understanding that exposure to domestic violence can cause lifelong negative consequences. Children exposed to domestic violence, even if they were never physically abused themselves, have an increased risk of developing physical or emotional issues in adulthood, and often will display symptoms of post-traumatic stress disorder. Even at a young age, toxic stress caused by exposure to domestic violence could impede neurodevelopment, and ultimately stifle education and healthy social growth. Today, ACEs is well accepted social science and serves as a foundation for protecting children in homes where domestic violence is present.

Just as intersectionality prevents survivors from seeking help, privilege and power helps abusers escape accountability. Dimensions of privilege such as gender, race, wealth, professional rank, and education all operate to prevent accountability and disincentivize survivors from reporting. Sexual assault survivors in particular are often dissuaded from reporting victimization because of false (and harmful) perceptions about “ruining someone’s life” or making an abuser “lose his job.” In reality, the psychological, economic, social and familial toll of reporting victimization is far more devastating to the survivor then the abuser.

Kelly Ranasinghe is a former senior program attorney in the Family Violence, Domestic Relations Unit of the National Council of Juvenile and Family Court Judges and a board-certified Child Welfare Law Specialist. He has conducted national, state, and local trainings in domestic violence.