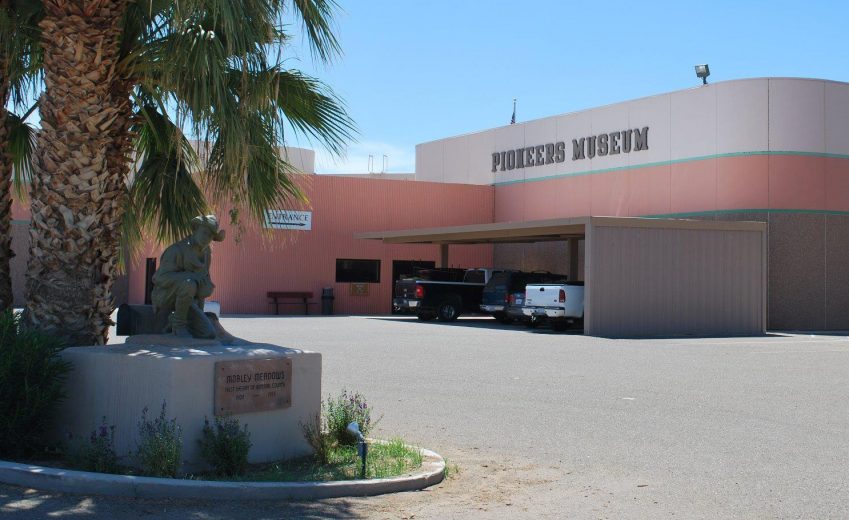 IMPERIAL — The next Pioneers’ Museum lecture series focuses on taking a “geologic field trip” across the Imperial Valley.

The free lecture and dinner ($12 for the meal) will be at 6 p.m. Oct. 29 at Pioneers’ Museum, 373 E. Aten Road, Imperial, across the street from Imperial Valley College.

Presenter Deborah Thornburg will be taking guests on a virtual trip from the mud pots and volcanoes at the southern tip of the Salton Sea, to the ancient sea bed north of Imperial, and then follow the Imperial Fault across the Valley floor, according to a Pioneers’ press release.

Attendees will receive a map that traces the route and a “script” that explains each location and feature visited.

“So, when your holiday guests arrive you can be the tour guide and amaze them with the geologic wonders to be found in the Imperial Valley,” the press release states.