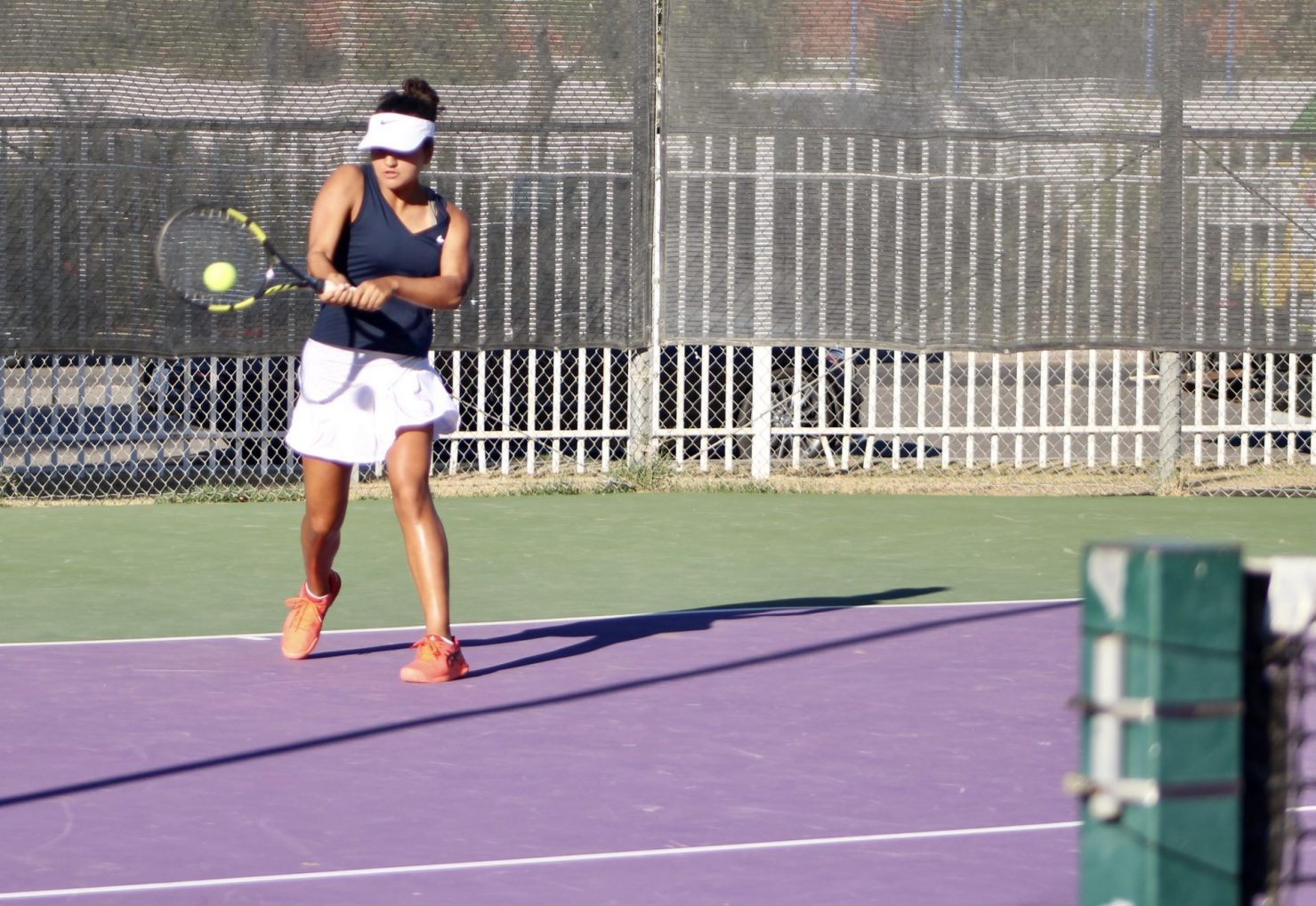 EL CENTRO — The No. 1-ranked Vincent Memorial Catholic High School girls tennis team is headed to the CIF-San Diego Section Division I championship match after beating Our Lady of Peace Academy of San Diego, 11-7, in the semifinals at Southwest High here on Thursday, Oct. 28.

The Scots will take on third-seeded Scripps Ranch High of La Jolla in the championship, set for 1 p.m. on Friday, Oct. 29, at the Barnes Tennis Center in San Diego.

The Scots, who cruised to the Imperial Valley League championship, defeated Pacific Ridge High of Carlsbad, 13-5, in the opening round of the playoffs on Tuesday, Oct. 26. They followed that with an 11-7 quarterfinal victory over Rancho Bernardo to advance to Thursday’s semifinals.

Vincent Memorial won the CIF-San Diego Section Division II Coed Championship back in May when the boys and girls teams were combined for the COVID-shortened 2020-21 season.

In other girls tennis playoff action, 16th-seeded Southwest High fell, 11-7, to Steele Canyon of Spring Valley in the opening round of the CIF-SDS Division II playoffs on Tuesday, Oct. 26, in Spring Valley.