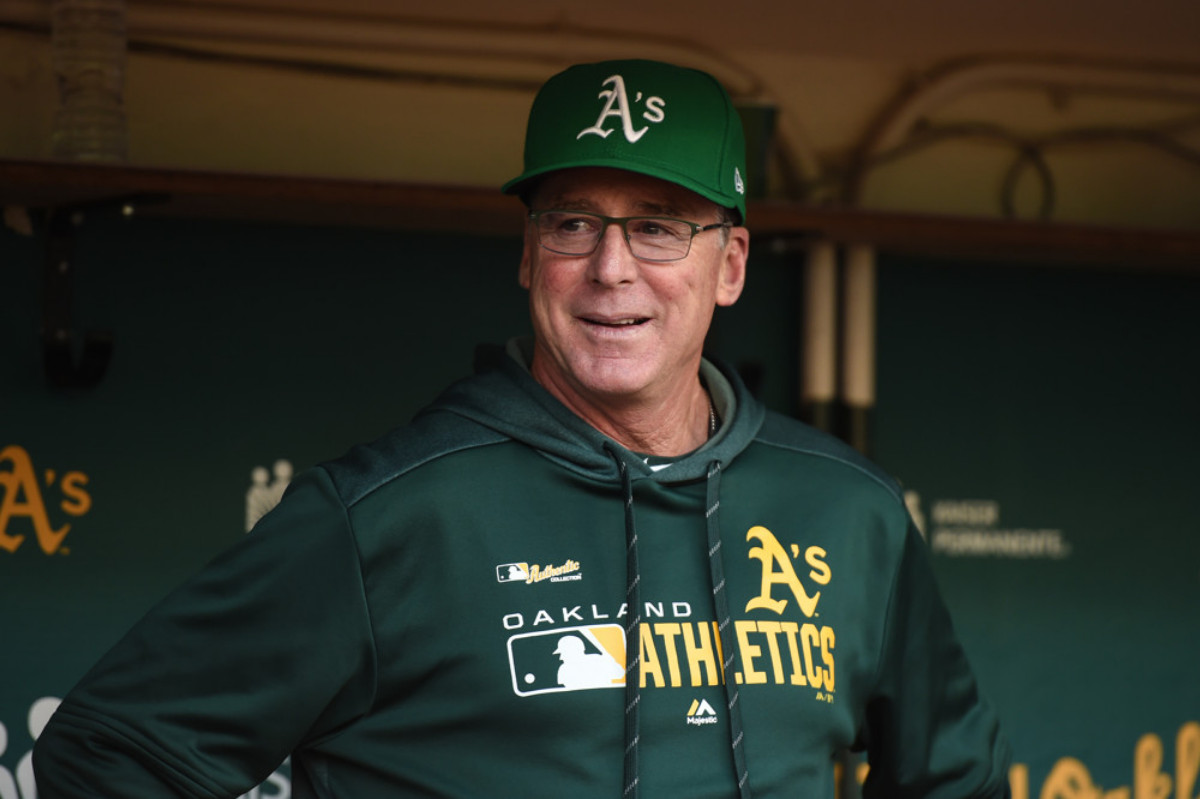 Bob Melvin, managing the Athletics against the Detroit Tigers on September 6, 2019 in Oakland. (Photo by Cody Glenn/Icon Sportswire)
Home
California
In California

The Padres are set to hire veteran manager Bob Melvin, luring him away from the Oakland Athletics, MLB.com reported Thursday, Oct. 28.

ESPN and The Athletic confirmed reports of the three-year deal Melvin is said to have signed.

The Padres did not announce bringing on Melvin, but MLB said the team should finalize the hire in “the next day or two.”

The Padres had been expected to contend for the National League West title, but faded down the stretch and finished with a 79-83 record.

Melvin, who turned 60 on Thursday, will manage his fourth team when he joins the Padres.

Despite several post-season trips though, Melvin’s teams have yet to win a pennant or a World Series.

Those reported to have been considered for the Padres’ top job include former Chicago White Sox manager Ozzie Guillen and Atlanta Brave coach (and former Texas Rangers manager) Ron Washington.

PODCAST: Is ‘Right to Housing’ a Solution to California Homelessness?

There was even some sentiment for former Padres skipper Bruce Bochy, who retired from the San Francisco Giants after leading the team to three World Series titles.

According to MLB, the Padres’ search led to interviews with “around a half-dozen candidates.”

(This story first appeared on Times of San Diego and is made available as part of the CalMatters Network.)