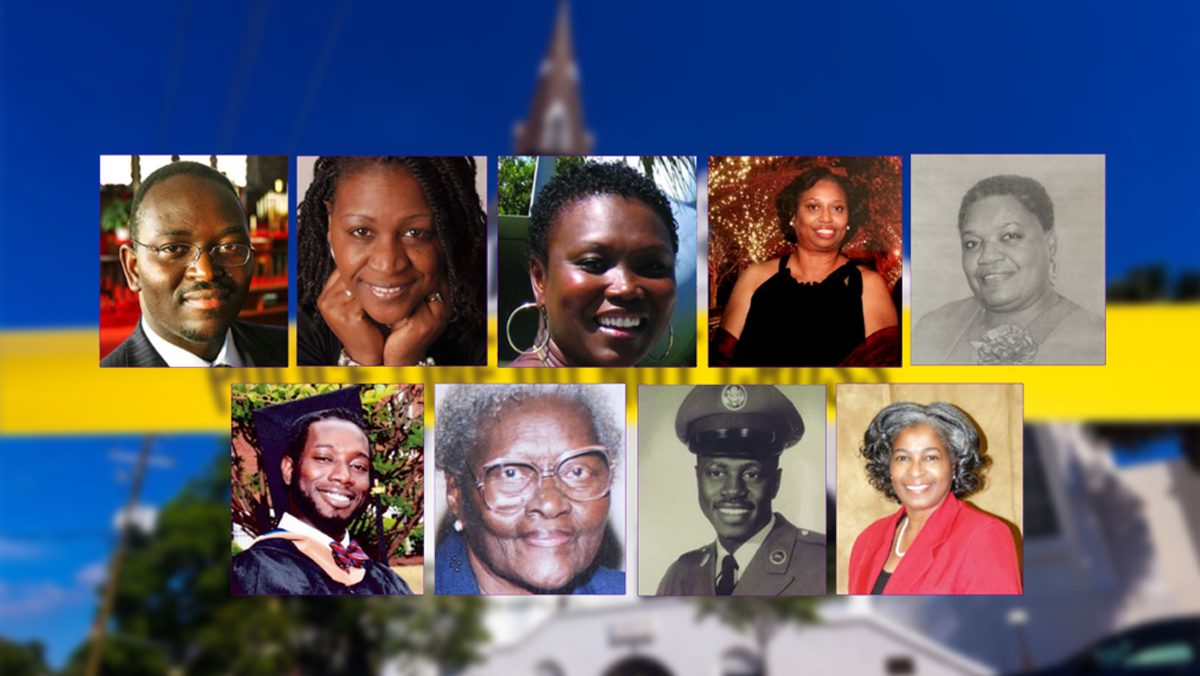 On Thursday, Oct. 28, the U.S. Department of Justice announced it has reached an agreement, at least in principle, to settle the civil cases resulting from the June 2015 massacre at Mother Emanuel African Methodist Episcopal Church in Charleston, South Carolina, by a White supremacist that left nine people dead.

These settlements will resolve claims by 14 plaintiffs arising out of the shooting. Plaintiffs agreed to settle claims alleging that the FBI was negligent when it failed to prohibit the sale of a gun by a licensed firearms dealer to the shooter, who wanted to start a “race war” and specifically targeted the 200-year-old historically African American congregation.

The litigation, which dates to 2016, has worked its way through the district court and the federal court of appeals.

“The mass shooting at Mother Emanuel AME Church was a horrific hate crime that caused immeasurable suffering for the families of the victims and the survivors,” said Attorney General Merrick B. Garland in a press statement. “Since the day of the shooting, the Justice Department has sought to bring justice to the community, first by a successful hate crime prosecution and today by settling civil claims.”

“The nation grieved following the mass shooting at Mother Emanuel, and no one was more profoundly affected than the families of the victims and the survivors we have reached a settlement with today,” said Associate Attorney General Vanita Gupta. “The department hopes that these settlements, combined with its prosecution of the shooter will bring some modicum of justice to the victims of this heinous act of hate.”

“The department is pleased to bring closure to this long-running litigation,” said Acting Assistant Attorney General Brian M. Boynton of the Justice Department’s Civil Division. “These settlement agreements represent another chapter in the justice system’s efforts to address this horrific event, following the government’s prosecution and conviction of the shooter for federal hate crimes.”

On June 17, 2015, Mother Emanuel congregants welcomed a stranger who had entered their church and invited him to participate in their Wednesday night Bible study. Tragically, at the close of the session, the shooter, a man they had welcomed, killed nine people, including Mother Emanuel’s pastor, Rev. Clementa Pinckney, also a South Carolina state senator.

The families of the “Emanuel Nine,” as the victims became known, as well as the five survivors who were inside the church at the time of the shooting, sued the government. They sought to recover for wrongful death and physical injuries resulting from the shooting.

Plaintiffs asserted that the FBI’s National Instant Criminal Background Checks System (NICS) failed to discover in a timely manner that the shooter was a person prohibited by federal law from possessing a firearm. They alleged that due to this delay, the shooter was able to purchase the handgun that he used to commit the massacre.

Since this shooting, the FBI states it has worked to strengthen and improve the background check process.

Though under applicable law the court must approve these settlements, all parties expect the court will agree the settlements are fair and reasonable.

(Multi-Million Dollar Settlement Reached for Families, Survivors of Mother Emanuel Massacre by S.E. Williams first appeared Black Voice News and is being made available as part of the CalMatters Network.)

Next
Halloween’s All Wet at City’s Floating Pumpkin Patch