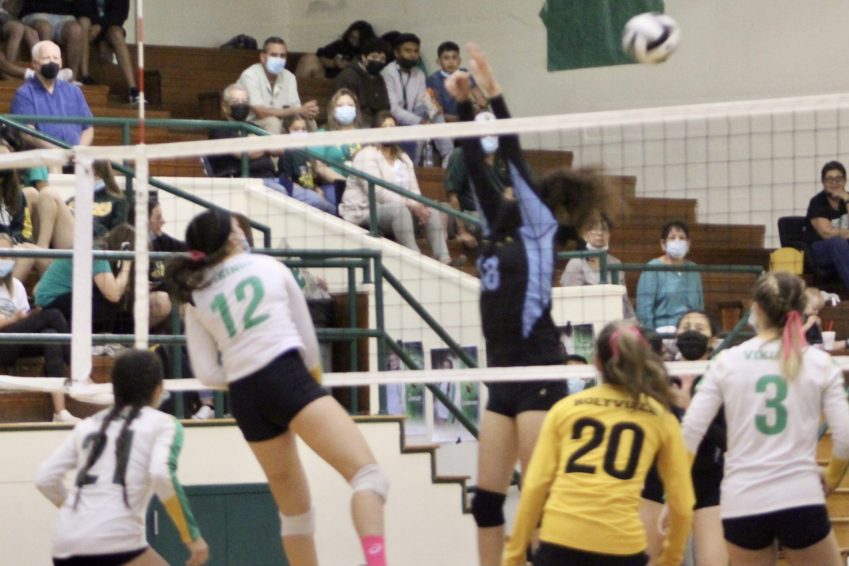 The win lifts the Vikings (27-5 overall) into the semifinals where they will host Foothills Christian of El Cajon at 6 p.m. on Tuesday, Nov. 2. The winner will advance to the championship match, which is scheduled for 7 p.m. on Friday, Nov. 5, at Canyon Crest Academy in San Diego.

The Vikings have won 10 straight matches and only lost three sets during the 10-match streak.

Defensively, the Vikings got 13 digs in the back row from Anderson, followed by Walker and sophomore Brooke Strahm with 12 each. Junior Sofie Irungaray had 25 assists from her setter position.

Holtville is trying to repeat as Division IV champions after capturing the title in 2019. The 2020 season was canceled due to COVID.

Next
Fandom Invades Escondido Over Weekend