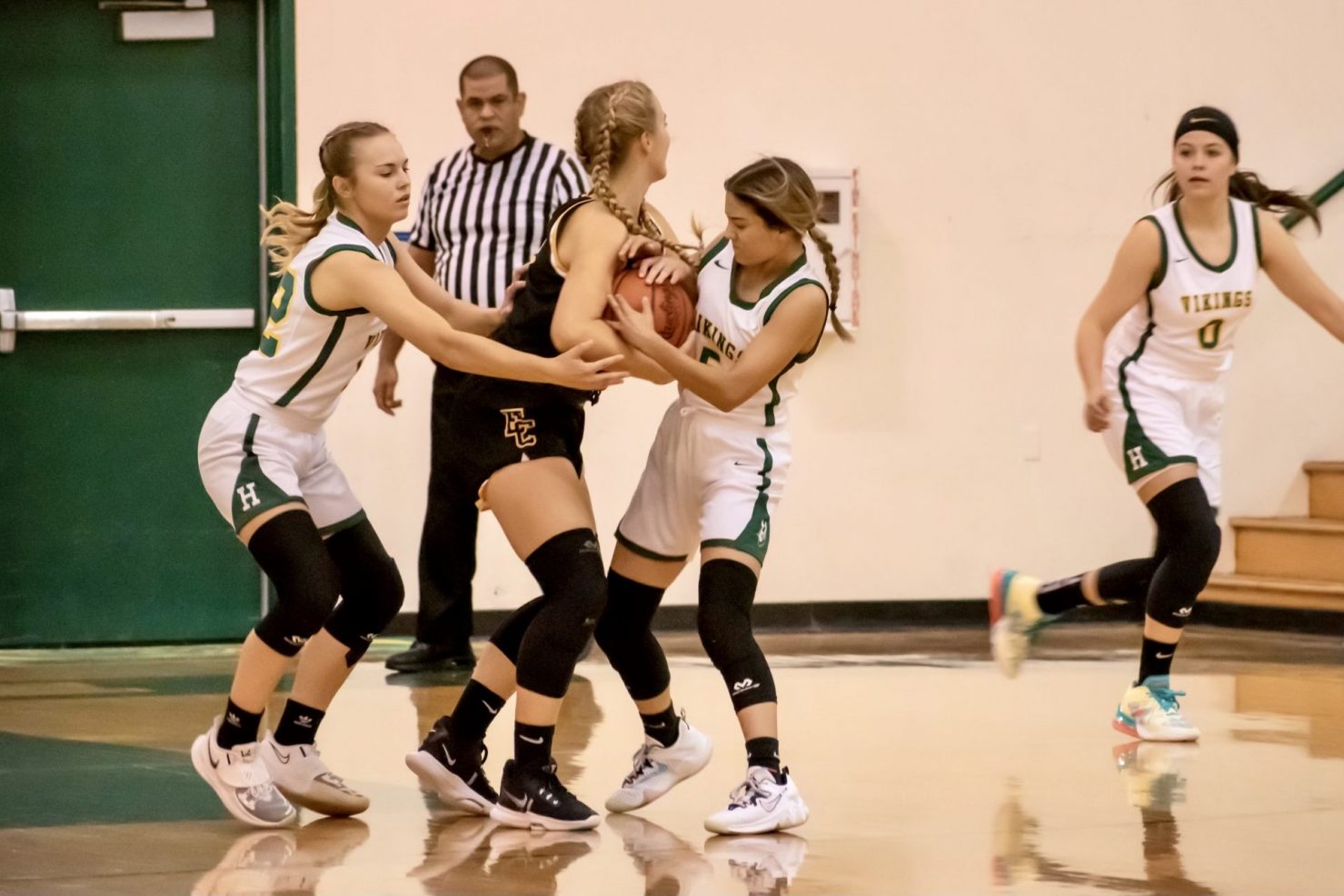 It’s the second time in three years the Vikings have hosted the CIF-San Diego Section Division I Vaqueros in the season-opener, falling 48-37 in the opener in 2019 in Holtville to El Capitan.

“El Cap is always a well-run program and a couple years ago we hosted them and it was a good game so we decided to do it again this year,” said Murray Anderson, Holtville’s eighth-year head coach. “They (Vaqueros) are in a rebuilding mode after losing a lot of seniors last season so we were able to pull ahead in the second half and get the win tonight.”

The Vikings used an 11-2 third quarter to break open a close game.

The Vikings return to the hardwood on Tuesday, Nov. 23, for a nonleague matchup with Calipatria at 4:30 p.m. in Holtville. The Vikings will be hosting the Imperial Valley Invitational tournament Dec. 3 and 4 with action beginning at 1 p.m. on Friday, Dec. 3, continuing all day Saturday, Dec. 4.

Tickets to the I.V. Invitational will be available at the door as teams from throughout the Imperial Valley and Yuma vie for the inaugural tournament championship.

“We are actually co-hosting the tournament with Imperial this year after we found out Brawley wasn’t hosting its annual tournament,” Anderson said. “We’ve got 10 teams participating and we fully expect it to grow each year as San Diego teams begin to get involved.”

Previous
How Should California Spend its Big Budget Surplus?