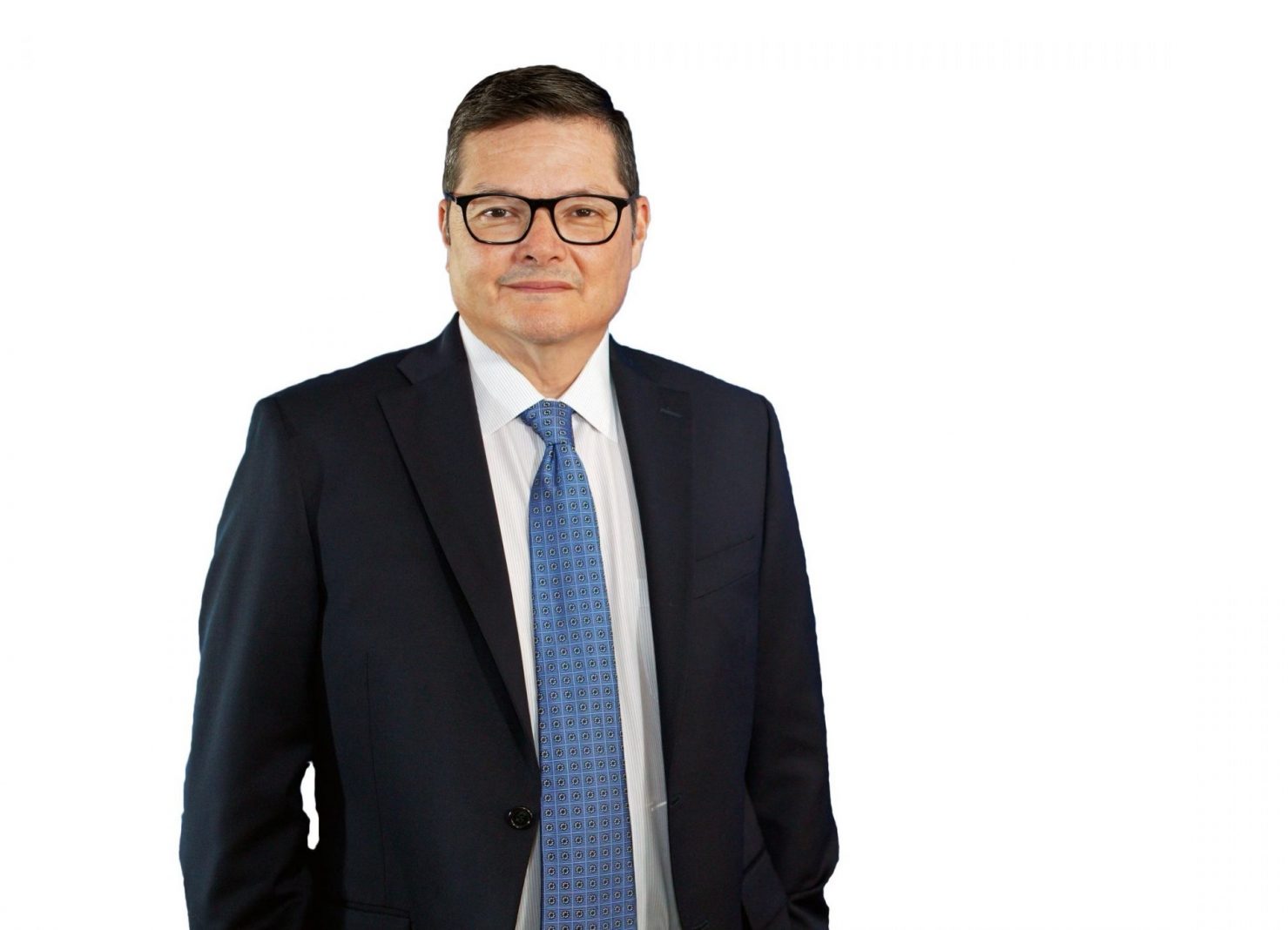 IMPERIAL — After a total of nine years of serving as a former local prosecutor and a current public defender, attorney George Marquez has his sights set on a new job title: Imperial County district attorney.

And though the longtime Valley resident may not have any experience seeking public office, he said his candidacy for the elected position is being guided by public sentiment.

“The feeling I’ve gotten from a lot of people is that people are ready for a change now,” Marquez, of Imperial, said.

Having been employed on “both sides” of the local criminal justice system as a deputy DA and deputy public defender has also provided Marquez with the type of “balance” that he said will make him a good fit for the position.

“I may not have the political experience, but I have the courtroom experience,” Marquez said during a phone interview on Dec. 2. “I simply feel like I can do a better job, quite frankly.”

Otero, who has been in office since 1994, did not immediately respond to a question about whether he intended to seek re-election in 2022.

Marquez said his goals, if elected, would be to strengthen the DA Office’s ties with local law enforcement agencies, enhance the agency’s dialogue with the Valley’s diverse constituencies and outlying communities, as well as seek reforms for juvenile justice.

“I want to be a DA who’s accessible to the community and I’m talking the entire community,” he said. “I want the public and community to feel like they have a district attorney who’s always there working for them.”

Prior to becoming a deputy public defender in October 2019, Marquez had been employed with the DA’s Office as a deputy DA since February 2011.

In that latter role he was assigned to prosecute juvenile offenders and took part in confidential court hearings that provided him insight into juvenile delinquency issues.

“We really need a way to address juveniles before they join gangs and develop into criminals as adults,” Marquez said. “I would like to see some type of restorative justice.”

The type of restorative justice practices Marquez said he envisions would allow minors accused of less serious crimes to resolve their cases in a manner different from the traditional juvenile justice system.

Instead, both victims and offending minors would have an opportunity to speak directly with one another in a roundtable-type setting that includes the presence of a mediator from the community, as well as counsel.

“When a young person hears from a victim in a discussion format it does something to them internally,” Marquez said. “It resonates with them and is something that will stick with them more.”

And much like the current system, juveniles who are convicted of more serious and violent offenses would be dealt with in a manner that holds them accountable and ensures the public’s safety, he said.

Similarly, Marquez said he is not strictly opposed to recent legislative reforms that have reduced sentences for some non-violent offenders, so long as the public’s safety is not placed at risk.

“I have an open mind to finding solutions so long as the community’s safe,” he said. “You have to keep the community safe, that’s the most important thing.”

Finding a way for the DA’s Office to better recruit and retain experienced attorneys would be another one of Marquez’s goals, were he to be elected by voters.

He was among the DA Office’s prosecutors who temporarily went on strike in March 2019 in protest of salaries that they said were inadequate for retaining and recruiting qualified attorneys.

The work stoppage prompted some concessions from the county, including the creation of a new upper-level employee classification with a salary range just below that of a senior DA, as well as signing bonuses for new hires.

While it’s not uncommon to have a high rate of turnover for such an agency located in a rural area, Marquez said he feels more can be done to retain attorneys originally from the area who are employed with the DA’s Office.

“If you have a high turnover in the office, you lose the institutional knowledge,” he said. “My approach to that is going to be realistic and I have a feeling I’m going to be able to do it.”

The desire to pursue a legal career was something that Marquez said he developed at an early age and was fortunate enough to follow through with. Though the stakes are high in the courtroom, Marquez said that having a law degree has afforded him an opportunity to effectuate change.

“It gives you a powerful tool to make a difference,” he said.

Outside of the courtroom, Marquez has volunteered his time to give presentations about juvenile delinquency for students and parents at local schools. He also serves as president of the Calexico Rotary Club and as an adjunct professor of criminal justice at San Diego State University-Imperial Valley.

He initially began teaching at the University of Phoenix in February 2013 and wound up at SDSU-IV in August 2018 when an opening unexpectedly presented itself and someone recommended him for the job.

The ethics and responsibilities of the criminal justice system’s diverse stakeholders are topics that Marquez said he continuously drives home with his students. His position as a professor has provided him the opportunity to mentor and provide career guidance, as well.

A native of Los Angeles and one of nine siblings, Marquez relocated to Imperial County when he was about 9 years old. While both his parents have since passed away, his mother was a homemaker who became involved with her church, while his father was a mariachi and carpenter who was able to start a local business and develop a deep affection for the Valley.

Marquez said he, too, has grown to appreciate living in Imperial County

“I stayed here because I like it here,” he said. “The sense of community here is top notch.”