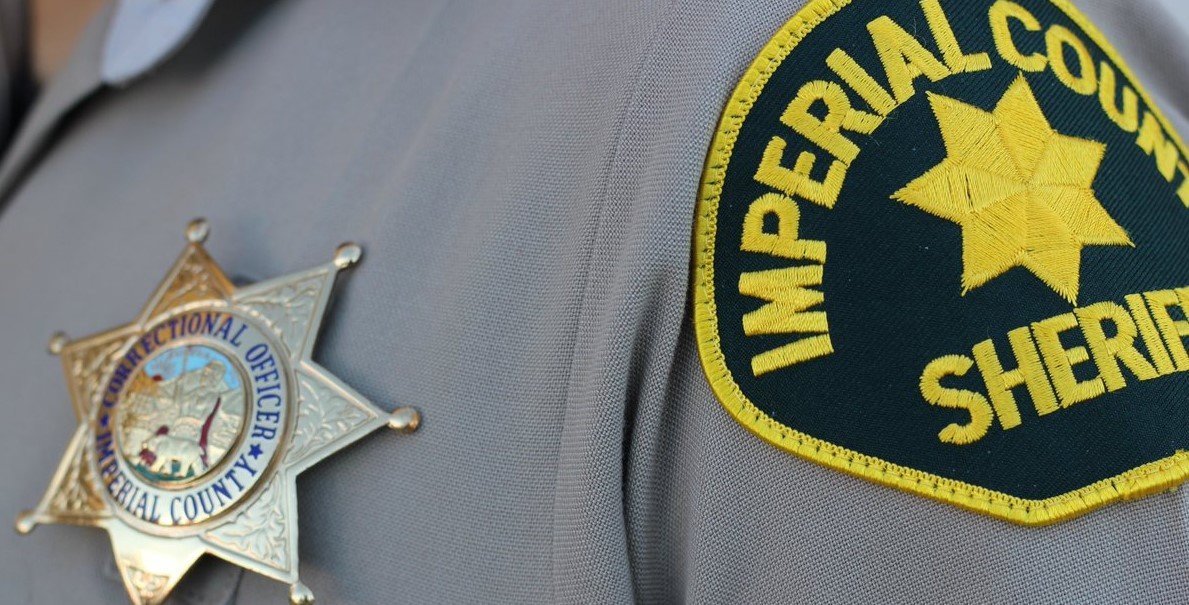 IMPERIAL COUNTY — The following reports were collected from the Imperial County Sheriff’s Office call logs from Nov. 30 through Dec. 7.

8:26 a.m.: A resident of Sea Fair Avenue in Salton City reported the theft of a Playstation 5 gaming console from their front porch.

2:33 a.m.: Deputies responded to the corner of Aten Road and Silsbee Road in Seeley for reports of a vehicle in a canal and a female subject inside complaining of neck and head pain.

11:17 a.m.: A red and gray Polaris ATV was reported stolen at the Glamis sand dunes.

11:47 a.m.: A male subject called 911 from Ocotillo to report that an elderly male driving a black Mercedes with a crucifix hanging on the rearview mirror had tried to run him over on purpose.

2:45 p.m.: A motorist traveling south on Highway 111 at Aten Road reported that another driver in a white box truck tried to run them off the road.

6:50 p.m.: A subject at Highway 111 and Sixth Street in Niland called 911 to report that a black male adult had tried to assault him and he’d maced the attacker.

11:04 p.m.: Deputies responded to a fire at an orchard near the intersection of the Coachella Canal and Flowing Wells Road.

11:33 a.m.: A female subject called 911 from a Calexico area cemetery to report being threatened by another female who was accusing her of stealing flowers from a grave.

3:12 p.m.: Deputies responded to a trailer fire in Desert Shores. No one was inside the trailer at the time of the fire.

3:23 p.m.: Deputies responded to reports of an ATV accident in the Gecko Loop area of the Glamis sand dunes.

3:22 a.m.: Deputies received reports of automatic gunfire in the area of Mission Bay Avenue and Biddeford Road in Salton City.

8:24 a.m.: A California Highway Patrol officer reported a haystack on fire near the intersection of Interstate 8 and Vanderlinden Road outside of Holtville.

9:32 p.m.: Deputies responded to the Winterhaven area after a group of more than 600 migrants crossed the border and were walking along Interstate 8 toward Yuma.

1:42 p.m.: A concerned citizen called deputies to report that a Hispanic male was beating a rug with nunchucks in front of his residence on Lee Road near Imperial. The man had already put the nunchucks away by the time deputies arrived at the location.

12:05 a.m.: A female subject called deputies from her residence on Sea Garden Avenue in Salton City to report that two subjects were inside her vehicle, possibly trying to steal it.

11:48 p.m.: Deputies responded to an alley on Maple Avenue for reports of a male subject carrying a wrench trying to jump into backyards.

9:06 a.m.: A resident of Cedar Avenue called deputies to report not having water at her residence despite paying her water bill.

9:45 a.m.: Deputies received reports of a Hispanic male subject walking near the intersection of Holt Avenue and Fifth Street carrying a machete. Several subjects at Holt Park were contacted but deputies were unable to locate anyone carrying a machete.

Next
IVC Health Fair Reaches Out to Farmworkers