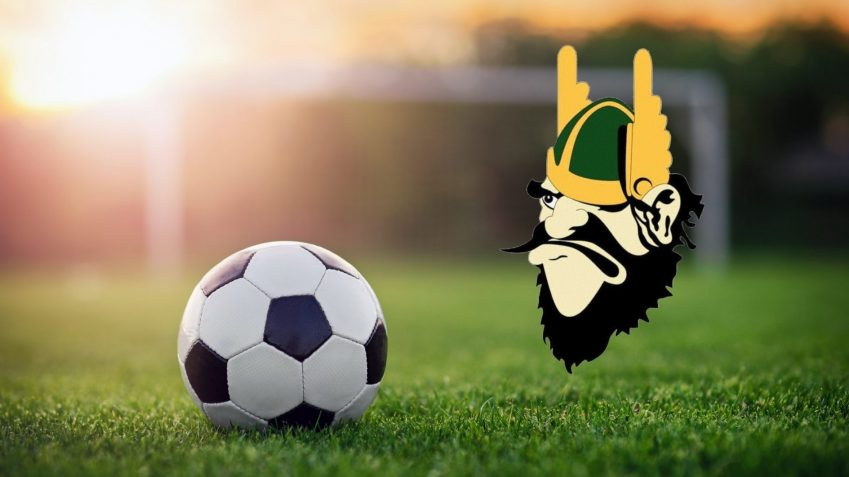 The Wildcats (5-2-2 overall) swept their way through the tournament with identical 3-0 shutouts over Calexico and Holtville and then a 6-0 blanking of Vincent Memorial Catholic before the championship game against Imperial.

Meanwhile, Imperial (8-2 overall) got to the title game with a 6-0 victory over Southwest, a 4-2 win over Mountain Empire of Pine Valley and an 8-1 win over Palo Verde Valley High of Blythe.

“There was a lot of good competition out there,” said Sadie Ming, tournament director and second-year Holtville head coach. “It gave each team a chance to see opposition they will be facing down the road in league and get to see things that might need some extra work at practice as we get closer to the league season.”

Brawley’s Brianna Sandoval was named the tournament’s Most Valuable Player as she led the Wildcats to the title.

Calexico will be back on the pitch for a noon match at Castle Park High in Chula Vista on Monday, Dec. 20, followed by a nonleague matchup against Central Union High at 5 p.m. on Wednesday, Dec. 22.

Holtville took fifth place with a 5-0 victory over Palo Verde, getting two goals from senior Lesley Sandoval, and a goal each from juniors Noemi Valencia, Jasmine Castro and Mia Moreno.

Doing the job at goalkeeper for the Vikings during the tournament was senior Michelle Ambrocio and junior Sofia Marquez.

For the Vikings (4-4 overall), they opened the tournament with a 7-0 win over Vincent Memorial, followed by the 3-0 loss to Brawley and the 1-1 tie with the Bulldogs.

Holtville hosts Palo Verde Valley at 6 p.m. on Thursday, Dec. 16, in its next match. The Vikings will then be off until Jan. 5, when they travel to Ward Field to face Calexico at 6 p.m.

Next
Unseen and Unsafe: Students Who Have Been ‘Deadnamed’ Explain Why a New California Law Matters