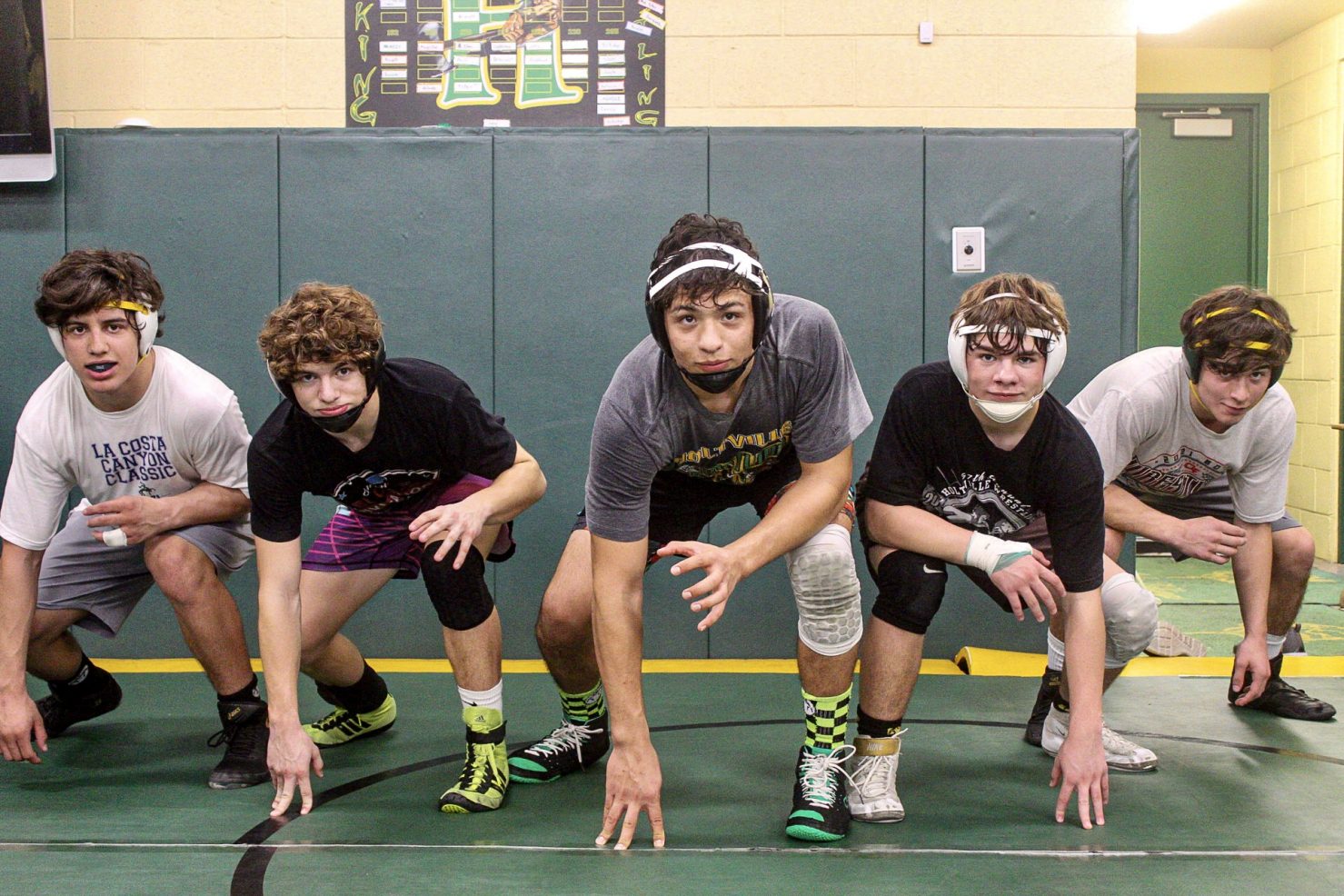 HOLTVILLE — The Holtville High School wrestling program is always at the top of the class when it comes to competing for a CIF championship.

With six returning CIF-San Diego Section Division IV finalists and two returning champions, the Vikings look to be lining up for another run and another title. Holtville won the 2021 Division IV championship in May after a short and bizarre COVID-delayed season.

“Our expectations are high,” said C.J. Johnston, now in his 18th year at the helm of the program. “The key for us is staying healthy. Our goal is not necessarily to win league but looking on to CIF and be at the right place healthwise when it comes time for the CIF meet.”

Early in the season, the Vikings have gone to two tournaments and Johnston is pleased with the early results. He also knows the key is to be ready in late January and February.

“Our first tournament last week at La Costa Canyon was good and I was pleased with our effort,” Johnston said. “This week we took some kids, not everybody, to Carlsbad and had some good results.”

Sophomore Seth Iten is the other returning CIF champion and his brother, senior Payton Iten won a CIF title as a sophomore before taking second place last year as a junior.

“We should stack up well for CIF as long as we all stay healthy and if we do what we’re supposed to do for the team,” said the 18-year-old Donovan Johnston. “We only graduated three seniors from last year’s team. If we can field a full lineup and all the guys get to their right weight we should be pretty unstoppable.”

Having his father as the coach and his brother on the team makes things a little tougher for the senior.

“I always think he’s (C.J. Johnston) a little harder on me and my brother than the rest of the team,” Donovan Johnston said. “It’s been fun having Dion in the (wrestling) room. I’m just trying to be a person he can look up to and strive to be better than me.”

Other Vikings to watch on the mat include juniors Elliot Ortiz in the 195-pound division and Daniel Ledesma in the 184-pound class.

“We are fortunate to have a group of guys that are really committed and willing to work hard,” C.J. Johnston said. “If we are fortunate enough to fill every weight class then I think we can compete every year.”

The 58th Annual Holtville Rotary Invitational tournament is scheduled for Jan. 28 and 29, with 32 teams invited to compete. Always one of the biggest and most competitive tournaments of the season, C.J. Johnston said he has cut the number of teams from its high of 44 in 2020.

“There are always some guys at the tournament that you’ll see winning Masters a few weeks later,” C.J. Johnston said about the level of competition at the Holtville tournament. “It’s a crazy couple of days but you are going to see some really good wrestling.”