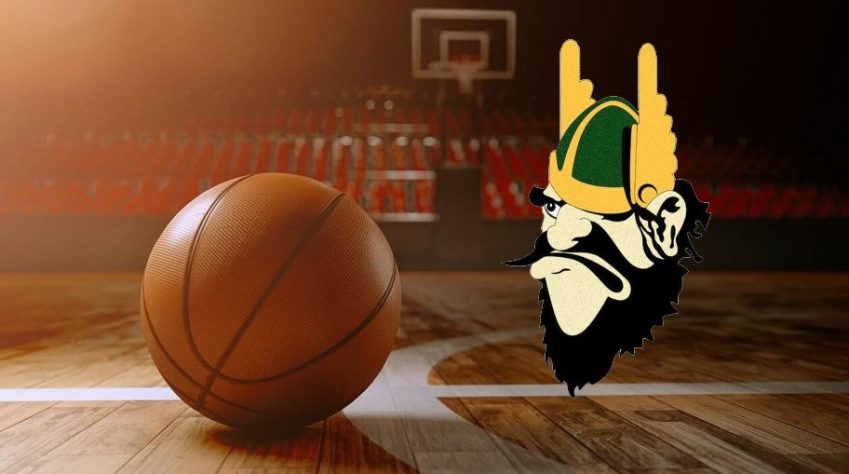 The Vikings (8-4 overall) opened the tournament with a 43-38 loss to Fairmont Prep of Anaheim on Monday, Dec. 27, at Eastlake High in Chula Vista. The Vikings trailed 24-9 at halftime but fought back in the second half, outscoring Fairmont Prep by 10, 29-19.

On Tuesday, Dec. 28, the Vikings got their only win of the tournament with a 60-49 victory over Morse High of San Diego. Holtville jumped up 22-3 after the first quarter and cruised in for the victory.

On Wednesday, Dec. 29, Holtville traveled to Monte Vista High in Spring Valley to take on Clovis, falling 47-36. Walker finished with 13 points while Anderson had seven and junior Julia Moreno finished with six.

The Vikings finished the tournament with a thriller against Christian High of El Cajon, falling to the Patriots 41-39, in an early-morning game on Thursday, Dec. 30 at Bonita Vista High in Chula Vista.

Anderson led Holtville with 11 points, with Moreno finishing with nine and Walker with seven.

The Vikings are scheduled to head back to the San Diego area for another four-day tournament beginning at 8 p.m. on Wednesday, Jan. 5, at Grossmont High School in El Cajon against Grossmont.