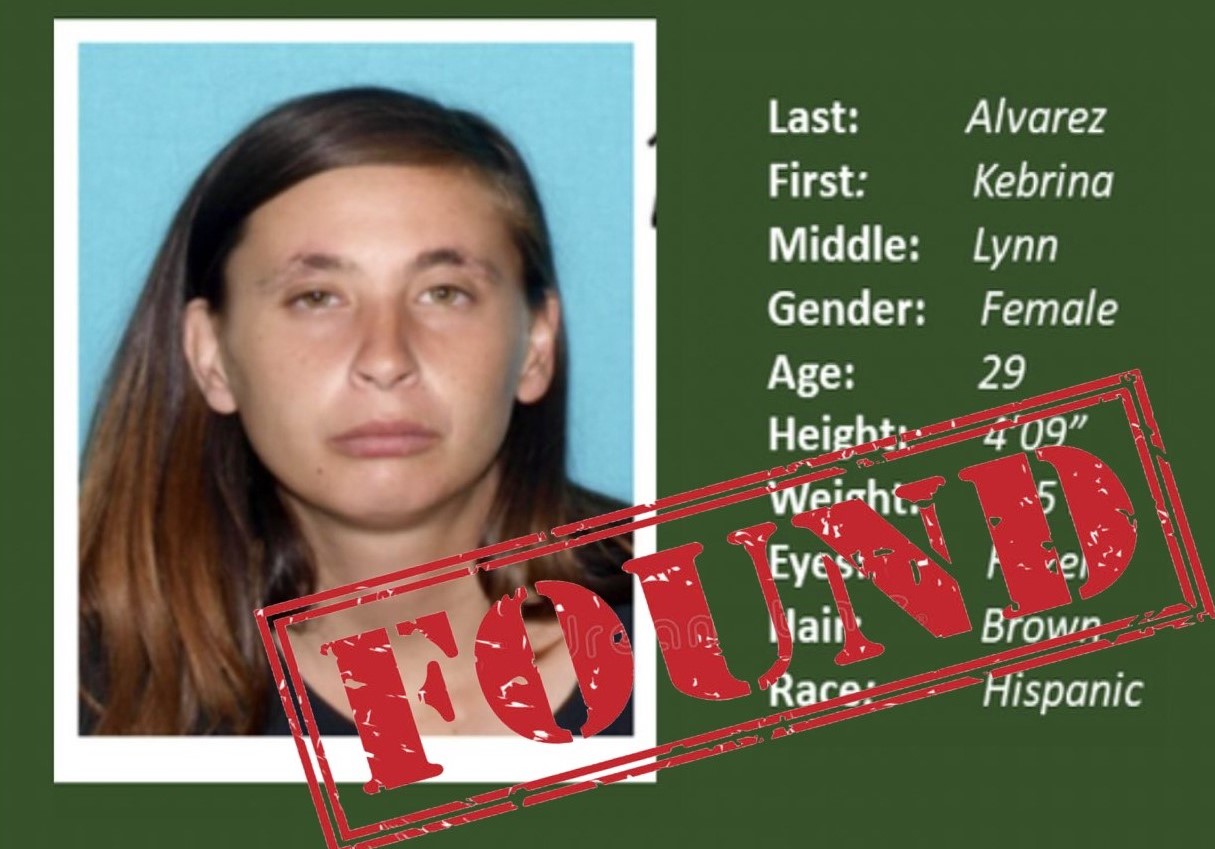 HOLTVILLE — A 29-year-old Holtville woman who was reported missing in October was reportedly located in Santa Barbara on Thursday, Jan. 13.

No further details were provided to local authorities from the Santa Barbara Police Department, Masad said.

“We did locate Ms. Alvarez in the city of Santa Barbara yesterday (Jan. 13) around 10:30AM, and she was removed as a missing person per her request. She was found in good health and not needing any medical assistance. She was not being held against her will and appears this is not a disappearance but a personal choice Ms. Alvarez made to visit Santa Barbara,” Santa Barbara police Sgt. Ethan Ragsdale stated to Calexico Chronicle and Holtville Tribune.

Alvarez was last seen by her family on Oct. 7 at the family’s rural home in Holtville and was subsequently reported missing on Oct. 18, the county Sheriff’s Office previously stated.

In the days after her disappearance, Alvarez was observed in the Westmorland area, prompting search efforts to be focused largely within the vicinity, Masad previously said.

No further information was immediately available.

(This story was updated at 12:25 p.m. Friday, Jan. 14 with a statement from the Santa Barbara Police Department.)

Next
Heber Schools to Reopen Jan. 24 After COVID-related Closure