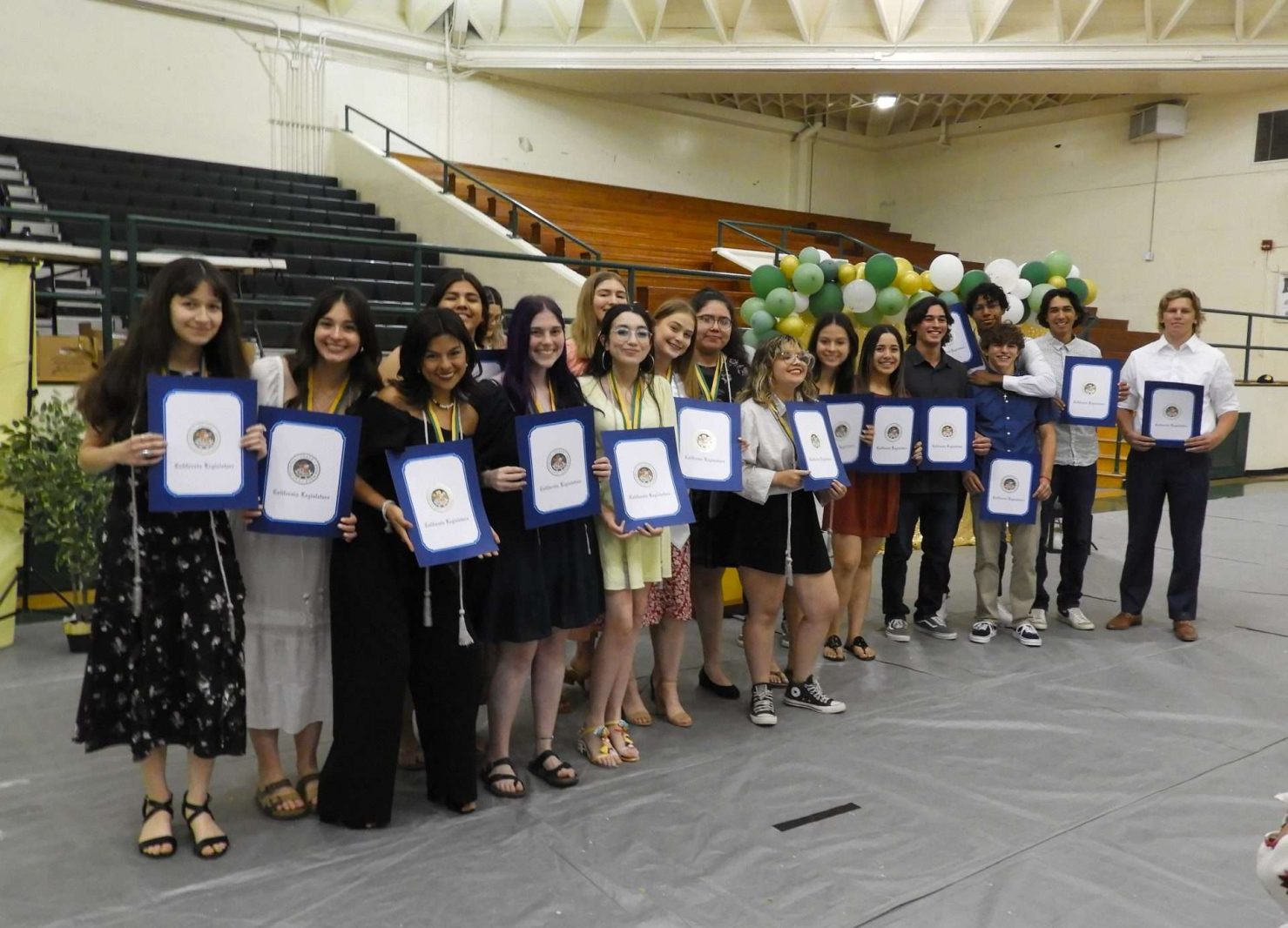 Nearly 50 Awards and Scholarships Were Announced During Event, and Class of 2022’s Valedictorian and Salutatorian Were Named

Holtville High School acknowledged close to 50 different awards and scholarships during their awards ceremony on June 2, with the single-highest award recipient being Strahm, who earned a $32,000 per year art scholarship from the University of Dallas.

While the 18-year-old Strahm looks forward to studying a wide variety of art upon arriving in Texas for school, her primary focus is on illustration and storytelling, with the eventual hope of becoming a comic artist.

“I was heavily influenced by the Sunday morning comics in the newspaper as a kid,” Strahm said.

This $500 merit-based scholarship is awarded to a limited number of deserving Imperial Valley high school seniors planning to continue their career or education in the field of visual or performing arts.

“It’s been such a relief to win these scholarships … Now the only thing I have to be worried about is moving to a new state all by myself,” Strahm said.

Venegas plans to attend Cal Poly San Luis Obispo, where she will study engineering with a minor in agricultural business, with the hope of becoming a civil engineer that can introduce agriculture into urban landscapes.

“I know the engineering program will be quite rigorous, but I hope I can fit an agriculture business minor in there, too, so I can own my own civil engineering business that will be able to also integrate agriculture into it,” Venegas said.

This scholarship was created through the Viking Solar Energy Generation and Battery Storage Project, which is a 150-megawatt solar energy facility with an integrated battery storage system, on some 604 acres of land located 5.5 miles east of Holtville.

“I don’t know how much I earned tonight yet, but I know it’s over $10,000 … I think I almost have enough to cover my first semester of school, so that is that much less I have to take a loan for,” Venegas said.

Both young women are 18 years old and both won high honors in the Dual Emersion Program, but the two were also repeatedly honored through a wide variety of awards and scholarships.

Valdovinos was awarded six additional scholarships, though the total amount awarded could again not be determined since some of the scholarships didn’t release their dollar amounts.

“This was certainly all a surprise. I am nervous and excited … I’ve gone through hours of stress and homework to get here,” Valdovinos said.

Valedictorian Morgan took an additional three awards, the US Marine Corps Awards for Scholastic Excellence, the Philanthropic Educational Organization Reciprocity for $1,000, and a Sun Community scholarship for $1,000.

“I feel pretty damn good tonight … I went through a lot of late stressing to get here, but it was all worth it,” Morgan said. 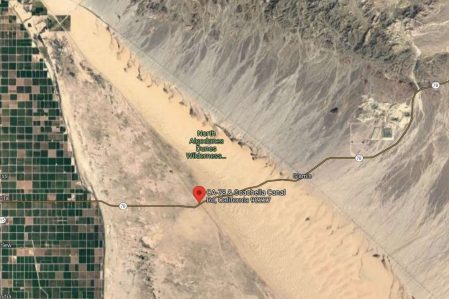 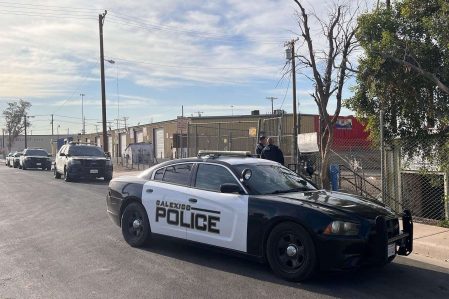 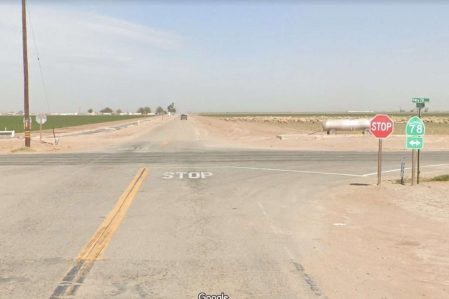 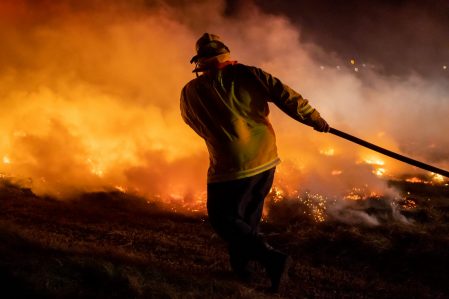 Previous
WHATMATTERS: CA’s Primary is One Day Away. Do Voters Care?

Next
One Dead, One Injured in El Centro Shooting